What are Fatty Bases for Suppositories and Its Benefits? 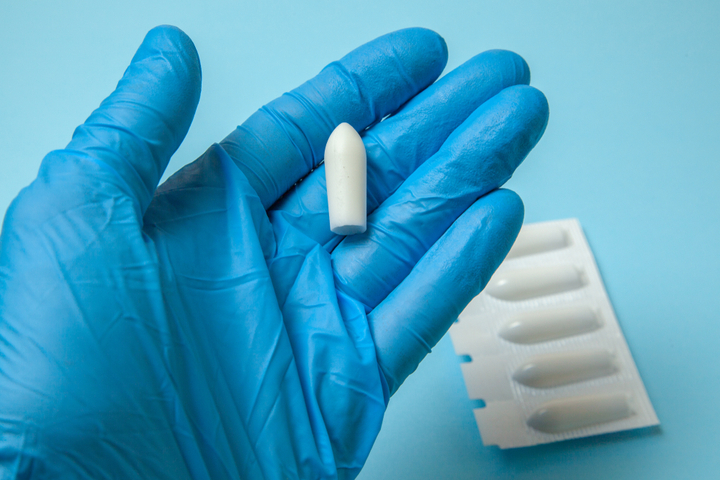 According to the Research Dive published report, the global fatty bases for suppositories market is anticipated to grow at a CAGR of 2.7% during the forecast period. The fat-based excipients play a crucial role in drug delivery, mainly in geriatric and pediatric and patients.

Suppositories are defined as medicated, solid bodies of various shapes and sizes suitable for introduction in body cavities. The medicament is assimilated into a base such as the cocoa butter that melts at normal body temperature, or into PEG or glycerinated gelatin, which dissolves slowly in the mucous secretions. Particularly, suppositories are suited for producing local action and can also be used to exert a mechanical effect or produce a systemic effect to facilitate emptying the lower bowel.

The ideal suppository base such as fatty bases should be nonirritating, nontoxic, inert, easily formed by molding or compression, and compatible with medicaments. It should also disintegrate or dissolve in the existence of mucous secretions or else melt at body temperatures to allow for the discharge of the medication. The fatty bases for suppository play a crucial role in both the extent and rate of the release of medications as with the ointment bases.

Fatty bases, also known as oleaginous bases, include synthetic triglyceride mixtures and theobroma oil. Cocoa butter or theobroma oil is used as a suppository base mainly because, in large measure, it accomplishes the requirements of an ideal base. At normal room temperatures of 59° to 77°F (15° to 25°C), it is a hard amorphous solid, but at 86° to 95°F (30° to 35°C), i.e., it melts to a bland at body temperature, non-irritating oil. Therefore, in warm climates, fatty bases for suppositories should be refrigerated.

A special attention should be given to two factors while preparing for suppositories with base of cocoa butter. Firstly, this base should not be heated above 95°F (35°C) as the cocoa butter is a polymorphic compound. And if this compound is inflamed will convert to a metastable structure that melts in the 77° to 86°F (25° to 30°C) range. Thus, the finished suppository would not be usable as it melts at room temperature.

Triglycerides with newer synthetics consist of hydrogenated oils of vegetable. The advantages of triglycerides compared to the cocoa butter is that they do not show polymorphism. However, they are more expensive. Some of the names may denote a series of bases. In a series, the bases are varied to give a range of melting points. For instance, Fattibase® is a base with single entity that consists of triglycerides from coconut, palm kernel, and palm oils. On the other hand, the Wecobee® is a series of bases made from triglycerides of coconut oil.

Properties and Benefits of Fatty Bases for Suppositories

Obtain comprehensive insights on the Fatty Bases For Suppositories Industry