What are the Major Types of Arthritis Found in Companion Animals and What are the Symptoms? 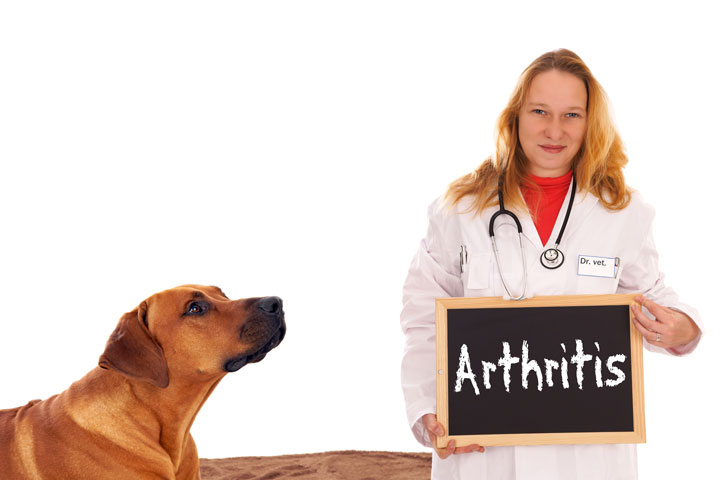 Some diseases are common in the case of humans as well as animals. Arthritis is one of them. It is a joint disease that occurs when the protective cartilage that pads up the ends of the bones wears downs. There are several types of arthritis recognized in humans. However, osteoarthritis is a common condition that is found in companion animals such as dogs and cats. It is also known as degenerative joint disease. Osteoarthritis mostly affects older and middle-aged companion animals. Sometimes younger animals also suffer from such diseases. Initially, it is difficult to find out the symptoms of arthritis. Some abnormal behavioral changes in companion animals or pets concerning their ages such as reduced mobility, problems in getting up and down, restlessness, etc. which are caused due to severe arthritis pain help pet owners to identify the disease in their pets.

With the increasing prevalence of obesity in companion animals, the global companion animal arthritis market is expected to experience remarkable growth in the forthcoming years. The market is anticipated to generate a revenue of $5,520.5 million and rise at a CAGR of 7.0% throughout the analysis timeframe from 2022 to 2031. The major players of the market include Elanco, Dechra, Zoetis, Elanco, Vetoquinol, and many more.

What are the Different Types of Arthritis Found in Companion Animals?

Majorly, there are two types of arthritis found in companion animals, which are discussed below:

What are the Symptoms of Arthritis in Companion Animals?

There are no such particular symptoms that can indicate arthritis immediately. However, some behavioral changes in companion animals that are not desirable to their ages can help in identifying some signs of arthritis. Some of the major symptoms are discussed below:

What is the Treatment for Arthritis in Companion Animals?

Though arthritis cannot be completely cured, however, it can ease the pain of companion animals to a great extent. With proper exercise, pharmaceuticals, and diet, arthritic pain among companion animals can be significantly reduced. Starting exercises to strengthen muscles, tendons, and ligaments surrounding the joints, taking nonsteroidal anti-inflammatories (NSAIDs) and opioid derivatives, and essential fatty acids and diets can fruitfully bring relief to the pain caused by arthritis.

What All Should You Know About Fatty Bases for Suppositories?

What are the Major Types of Arthritis Found in Companion Animals and What are the Symptoms?