How Medical Marijuana is Proving Beneficial for Health

Marijuana is now becoming a remarkably safe, versatile, and inexpensive drug and hence its medical value is becoming increasingly clear. Pain control is one of the most common use of medical marijuana. Although, marijuana isn’t robust enough for severe pain, it is moderately effective for the chronic pain that plagues millions of people all across the globe. 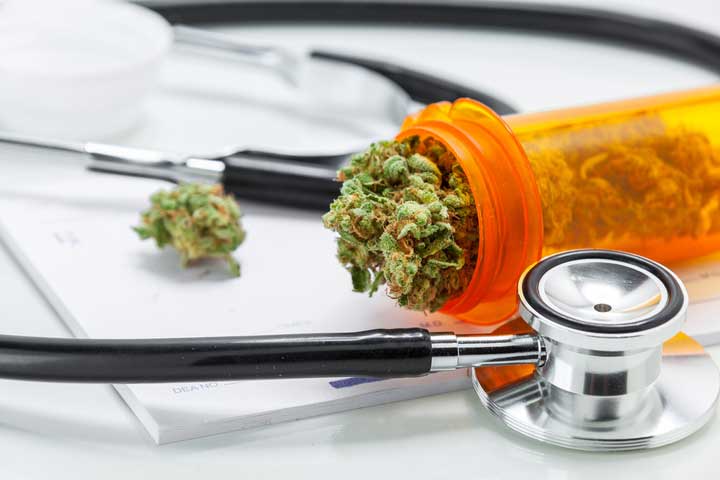 Cannabis or medical marijuana contains cannabidiol (CBD), which is a chemical that influences the brain. This chemical makes the functioning of brain better without giving it a high along with tetrahydrocannabiodil (THC), which has properties to dismiss pain. In order to manufacture drugs, marijuana has multiple clinical properties that have therapeutic applications. Marijuana extracts are used to treat various diseases related to central nervous system, Alzheimer’s, and cancer.

The substances of CBD and TCH can be enhanced and extracted for use through short path distillation. Medical marijuana can provide the following health benefits:

2.    Regulate and Prevent Diabetes
According to a research conducted by the AAMC (American Alliance for Medical Cannabis), medical marijuana has a major impact on insulin and it is linked to improve blood circulations, stabilize blood sugars, and lower blood pressure.

3.    Fight Cancer
As per Research Dive analyst review, medical marijuana is liked with fighting cancer, which is its one of the biggest medical benefits. There is a plenty of evidence that shows that medical marijuana can help fight certain types of cancer.

4.    Helps Treat Depression
One of the most common problem in today’s busy life is depression. It is objectively widespread without most people not knowing about it. The endocannabinoid compounds in medical marijuana can help in calming moods which can ultimately ease depression.

5.    Shows Promise in Autism Treatment
Cannabis is known to control users’ mood and calm them down. Thus, the medical marijuana can help the autism children to control their frequent violent mood swings.

6.    Regulate Seizures
As per a few conducted researches, it is proven that CBD can help control seizures. However, the studies are still going on to determine the impact cannabis has on individuals with neurological disorders.

7.    Mend Bones
Cannabidiol or CBD is linked with quickening the process of healing broken bones. As per an Israel-based Bone Research laboratory, the medical marijuana also helps in strengthening the bones while the healing process. Thus, this makes the bones tougher.

8.    Helps with ADD/ADHD
Individuals with ADD and ADHD have trouble focusing on tasks at hand as they most likely have problems with cognitive concentration and performance. Medical marijuana has shown potential in helping individuals and promoting focus with ADD/ADHD. It is also considered a safer alternative to Ritalin and Adderall.

11.    Deal with Pain Linked to Arthritis
Commonly, cannabis is now found in balms and creams, which are used by the individuals to treat with arthritis. Both CBD and THC help sufferers deal with the pain.

12.    Relief for Multiple Sclerosis
Medical marijuana is proven to provide relief to individuals with multiple sclerosis as it leads to painful muscle contractions.

A Happy and Healthy Life Sustains with a Healthy Liver

Beneficial Supplements for Decreasing the Risks of Sarcopenia

The Origin and History of Sports Medicine

Preview an Exclusive Sample of the Report of Medical Marijuana Market