What Precautionary Measures do the Health Care Workers and Family Members Need to Take along with the Cytotoxic Drugs Consuming Patients?

From last century, cytotoxic drugs are mainly used for treating various types of cancers and providing patients a quality life by improving their survival rates. However, there exist some risks of these cytotoxic drugs, as they can also affect the normal and healthy cells of the body along with the malignant or cancer cells. To lower such risks, some novel cytotoxic drugs are brought into use which helps not only in gaining efficacy, but in improving tolerability, safety and providing more convenience in the treatment of numbers of patients suffering from cancer. 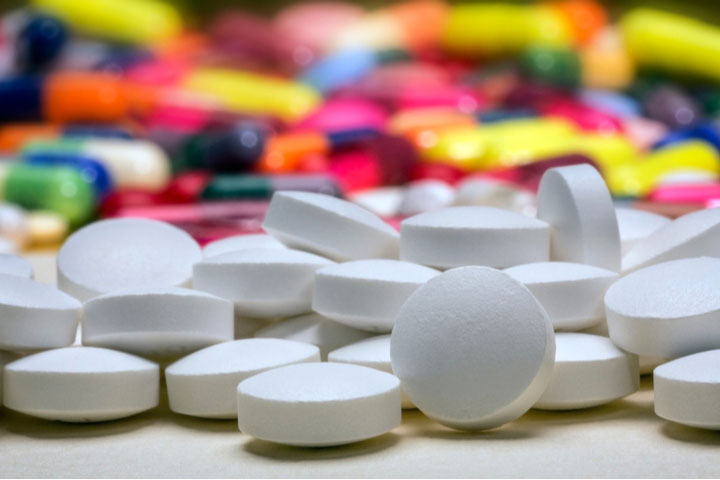 Cytotoxic drugs are primarily used for the treatment of various types of cancers, which comes under the treatment procedure of chemotherapy. As the word itself justifies, “cyto” means “cell” and toxic means “poison”, so cytotoxic drugs are used to damage or kill their cells and stops their growth which are harmful for human body. Presently, the use of the cytotoxic cells have further expanded to treat several other health conditions such as some specific skin condition, steroid-resistant muscle condition, and even rheumatoid arthritis. Generally, these cytotoxic drugs are also known as antineoplastic that means a group of drugs that consists of certain chemicals that prevent the rapid growth or division of cells, which are harmful for the body. In addition, cytotoxic drugs possess some adverse side effects such as vomit tendency, nausea, hair loss, weight loss, loss of appetite, and many more. The important thing about the cytotoxic drugs is that along with the patients they also have risk for them who handle the patients treating with cancer.

What are Some Vital Risks of Occupational Exposure to Cytotoxic Drugs?

As there exists toxicity of cytotoxic drugs, their mishandling can be dangerous for normal people. In hospital premises, it has proven that the cytotoxic drugs are detectable in the air where the drugs are prepared without proper biological safety cabinets. Moreover, the healthcare workers are tested positive for cytotoxic drugs in their urines if adequate precautions are not taken by them. During occupational exposure, cytotoxic drugs can affect worker’s heath via skin contact, inhalation of drug particles, ingestion, and many other ways. Following are some activities which workers have to be careful during their exposure:

What Precautions do the Family and Friends of Cytotoxic Drugs Consuming Patients Need to Take?

Along with taking care of the patients suffering from critical disease like cancer and consuming cytotoxic drugs, it is also important for the friends and family members to take adequate precautions to protect themselves from the hazardous impact of cytotoxic drugs. Some of the major steps are discussed below which should be taken by the family members and the patients themselves during their treatment for cancer:

The Future Insights of the Cytotoxic Drugs Market

With the increasing prevalence of cancer all across the world, the global cytotoxic drugs market is expected to experience remarkable growth in the upcoming future. The market is anticipated to generate a revenue of $14,885.2 million and grow at a CAGR of 1.2% during the forecast timeframe. Furthermore, the significant expansion of healthcare establishments across the Asia-Pacific region is projected to create massive growth opportunities during the analysis period.

Nowadays, the cytotoxic agents are widely used in chemotherapy treatment for cancer patients to effectively stop the rapid division and spread of cancer cells. Moreover, the continuous research has been carrying on the launching of new cytotoxic drugs with improvised versions every year to potentially minimize the threats of side effects and complications for major organs of human body.

Preview an Exclusive Sample of the Report of Cytotoxic Drugs Market