There has been a significant increase in the demand for electricity across the globe, owing to the subsequent surge in population and rapid urbanization across the globe. In addition, increasing prevalence of numerous end-use industries, and rising penetration of internet and IOT across the globe is further expected to create ample opportunities for the growth of the global steam boiler market in the coming years. 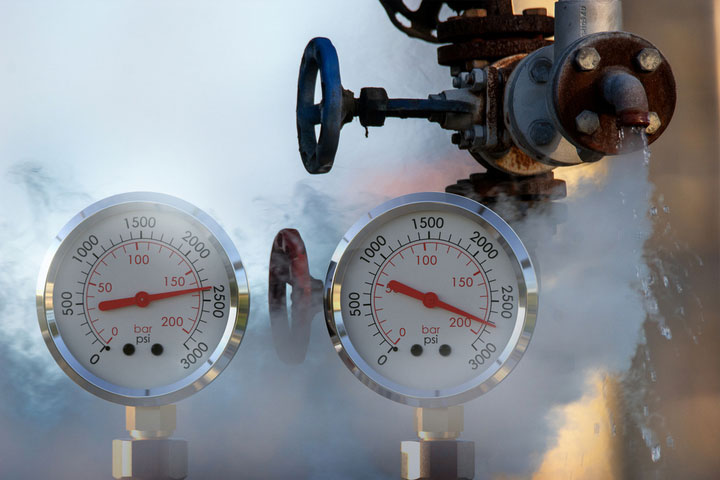 Boilers are extensively used in a number of process industries, and hence they are the heart of any manufacturing industry. This is why it is pertinent for them to be efficient as they are required to generate steam for numerous heating purposes in the industry. An industrial steam boiler usually consists of parallel tubes through which water passes, and they are suspended above a furnace. They are widely used to produce high-quality and high-pressure steam so as to run steam turbines which is further used in power generation. Significant surge in the population across the globe and the ever-increasing internet penetration along with the prevalence of IOT devices is will remarkably increase the demand for electricity around the globe.

In addition to that, there has been considerable demand for the adoption of electric vehicles, owing to the rising fuel prices, fewer maintenance expenses, and increasing initiatives taken by the government on the adoption of both two-wheeler and four-wheeler electric vehicles. Numerous companies have also initiated various policies and schemes for their employees wherein they would provide substantial incentives for purchasing electric vehicles. This is majorly because government of various countries around the world had incessantly devising strategies and initiatives to curb the carbon footprint, and hence attain a futuristic objective of net-zero emissions by the year 2070, in order to preserve the environment and avoid global warming and future climate changes due to excess emissions into the atmosphere. Government have also proclaimed to increase the number of projects on setting up charging infrastructures in prominent highways and various other parts of the countries across the globe. Thus, electricity demand around the world would subsequently increase with the increase in the standard of living among people.

According to the report published by Research Dive, the global steam boiler market is expected to generate a revenue of $21,931.1 million by 2028, growing exponentially at a CAGR of 5.3% during the forecast period 2021-2028.

Steam quality refers to the amount of liquid content in the steam. For example, 100 per cent steam quality refers to the 100 percent of complete steam, without the presence of water in it. In the same way, if the steam quality is 80%, then it will contain 80 per cent of steam and 20 per cent of water. It is very important to detect and identify the percentage of water in the steam as an ample amount of water in steam can adversely erode the piped and valves of the boiler. Hence, in any case, if the water is collected in the steam pipes, it would be carried away through high-velocity of steam which may cause inapt vibrations, water hammer and erosion, and may loosen pipe fittings which may further lead to boiler shutdown. Poor steam quality reduces heat transfer efficiency in the operational process and also reduces the lifespan of the internal components of the turbine.

The Way Ahead for Steam Boilers in the Coming years

The outbreak of COVID-19 has had a devastating impact on the demand for steam boilers across the globe, owing to the shutdown of various end-use industries across the globe and government restrictions on limited workforce during the pandemic. But its growing application in the booming chemical, pulp & paper, and pharmaceutical industries coupled with rapid adoption of electric vehicles among people are expected to create tremendous opportunities for the growth of the global steam boiler market in the coming years.

Residential Heat Pumps: A Technology to Save Energy and Environment Together

Innovation of Eco-Friendly Residential Boiler System and its Benefits

Impact of Coronavirus Outbreak on the Electric Circuit Breaker Industry

Preview an Exclusive Sample of the Report of Steam Boiler Market