The Role of Signals Intelligence in Safeguarding your Nation

The increasing advancements in technology have resulted in growing cases of technology misuses by various terror groups, and this has triggered the use of many intelligence systems such as signals intelligence. Signals Intelligence (SIGINT) helps in comprehending what military and other intimidations a country might need to protect against rivals. The future of SIGINT might seem very different from what it seems at present. 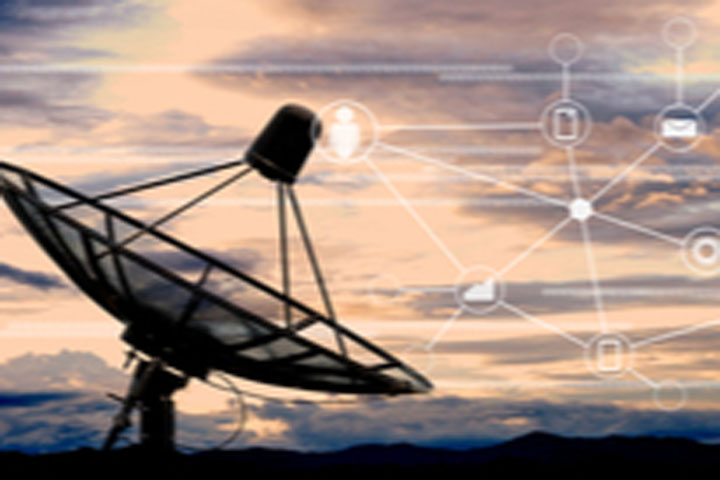 Apart from many other positive changes, the advent of modern world has paved way for threats such as advanced terrorism. The increasing advancements in technology have resulted in growing cases of technology misuses by various terror groups, and this has triggered the use of many intelligence systems such as signals intelligence.

What is Signals Intelligence?

The main purpose of signals intelligence (SIGINT) is to know about terrorizations, activities, capabilities, and intentions of a country's rivals. Signals Intelligence functions as a key tool in comprehending what military and other intimidations a country might need to protect against rivals and consequently, can also turn out to be a roadmap for the most effective courses of activities to understand or implement for assuring vigilance.

SIGINT is most often used by military or intelligence agency professionals, who have to deal with messages and data of one or more parties that are gathered using any type of electronic, communications, or foreign instrumentation signals intelligence, irrespective of how the information was conveyed. This might comprise written messages, verbal communications, data from weapons systems or radar, etc.

The U.S. intelligence community states that it only uses SIGINT for comprehending communications of foreign individuals for maintaining the nation’s security. But, documents disclosed by Edward Snowden in 2013 and other leaks perhaps brought about due to the Snowden effect state that the NSA has used numerous devices to collect Signals Intelligence of both domestic as well as foreign entities using a program called Tailored Access Operations (TAO).

Some Top Examples of Signals Intelligence:

How has Signals Intelligence Evolved So far?

In the past, only government officials had the monetary means and the lawful authority to use signals intelligence. Later, a market survey was conducted by some researchers for seeking instances of how new-fangled innovations, technologies, and activities are perplexing the prevailing government-only prototype.

The market survey revealed some examples of Signals Intelligence competences apart from government that are now accessible to anyone. The competences can be applied in jamming, eavesdropping, radio frequency (RF) spectrum mapping; maritime domain awareness; hijacking of satellite communications; and cyber scrutiny. Most of these competences are commercially accessible, many are free, and some are prohibited.

Has COVID-19 Triggered the Demand for Signals Intelligence?

The global signal intelligence (SIGINT) industry is expected to witness a gigantic upsurge in the growth amidst the COVID-19 pandemic crisis. This is mainly due to the sudden outbreak of the COVID-19 pandemic which has given a significant boost to the adoption of the government surveillance techniques across the globe, mainly through the use of cell phone applications. However, public health measures have been hesitant about the implementation of government-led intelligence practices, such as SIGINT, due to the ethical and legal issues rising from the participatory or voluntary nature of these surveillance techniques. As a result, to promote lawful use and awareness about SIGINT techniques, some of the key providers and educators of SIGINT techniques are offering educational webinars and entering into the strategic partnership to expand their reach and potential amidst the crisis period.

Diving into the Future of Signals Intelligence

The future of SIGINT might seem very different from what it seems at present. Minutiae of communications technologies are altering speedily and are expected to remain advancing in the near future. This is fueling the need for strong SIGINT techniques. Moreover, a report by Research Dive states that growing terrorism across the globe is likely to trigger the growth of the global signal intelligence sector  with CAGR of 4.0% from 2020 to 2027.

Encryption technologies are progressively protecting communications data both in transit as well as at rest. Private-sector business records might decrease in number and be less beneficial for intelligence purposes. On the other hand, more advanced computation can scrutinize raw data, such as speech and images, to excerpt beneficial intelligence information in real time. Generation of heaps of data will certainly increase due to commercial, data-driven marketing as well as the use of networked sensors of several types. Also, researches to formulate algorithms to proceed “from data to knowledge” might benefit intelligence analysis.

The public policy arena might also change. Public issues regarding privacy, due to the outburst of data as well as revelations and mishaps in both public and private segments, might give rise to new legal agendas. In a nutshell, the future years will witness widespread need for SIGINT across various domains across the world.