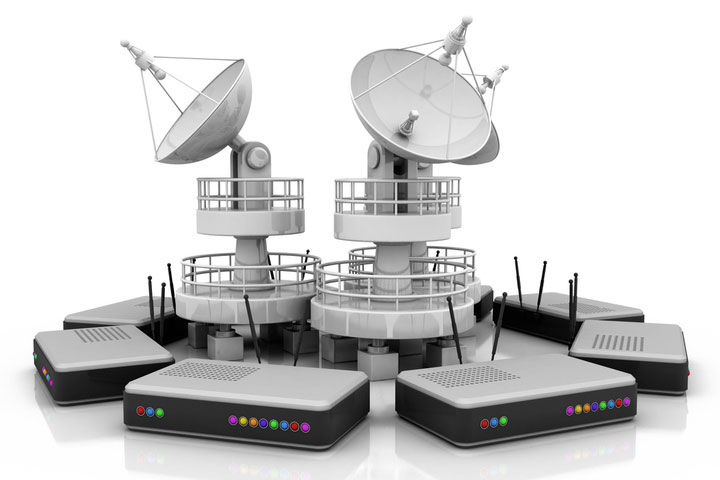 For decades, the military and defense sector has been making use of satellite communication systems in their operations. Communication satellites are the key means of long-range communications for the defense forces, as they aid in enabling secure transferring of highly confidential information amongst military headquarters and personnel. Communication satellites are critical assets in the capability of a country’s military and defense department to retort autonomously and on time to global security, defense, and humanitarian as well as in case of emergency situations.

Why are Satellite Modems used in Communication Satellites?

In the recent years, a number of satellite modem providers have emerged in the market, delivering exceptional products and services. For instance, Advantech Wireless, a foremost wireless broadband communications solution provider for critical infrastructure & government, commercial, and military clients, has introduced a new AMT-83L series of modems, which are the first global satellite modems to obtain MIL-STD-188-165A certification. The design of these novel satellite modems assures unrivalled flexibility, and also upgrades paths to cater the growing demand for advanced satellite communications. Moreover, numerous units have been installed in the field on tactical spots and entrance positions.

The novel AMT-83L satellite modem for military developed by Advantech Wireless adds an array of innovative features to the AMT-73L series, which is Defense Information Systems Agency (DISA) certified. Some of these innovative features are DVB-S2 with LDPC Coding, Adaptive Coding, as well as IP data interface, Modulation (ACM), GSE encapsulation, Direct Sequence Spread Spectrum spreading, and is accessible with AES 128/256 encryption.

Preview an Exclusive Sample of the Report of Satellite Modem Market