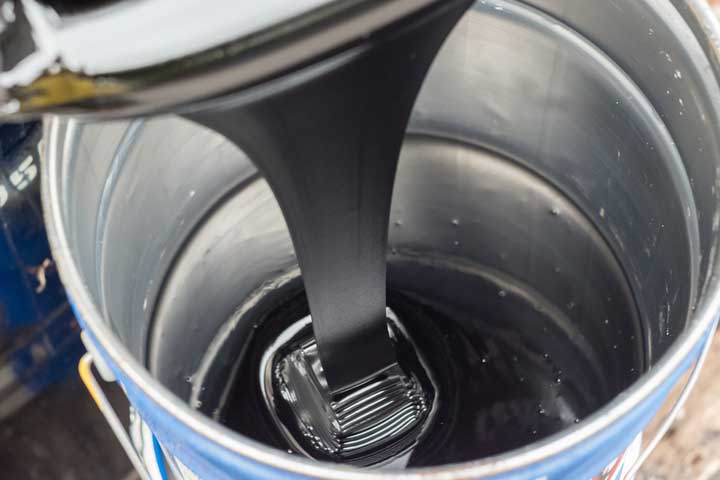 Bitumen is a black sticky material that is obtained by the mixture of distilled tiny crude particles. It is a vibrant component of asphalt that is used in construction of roads and infrastructure. Moreover, emulsifier can be described as a surface-active agent that keeps the bitumen in a state of very fine droplets by forbidding it to mix with other droplets. Hence, bitumen emulsion is a discrete liquid that consists of three products; bitumen, water and emulsion.

As per the analyst review,  the top gaining players of the global bitumen emulsifier market are manufacturing following grades of emulsions on the basis of road condition, climate, and need of customers:

Bitumen emulsion is used in micro surfacing to help protect and preserve underlying pavement structure, which delivers a new driving surface. To provide better mixture properties polymer is commonly added to the asphalt. The use of asphalt emulsion in micro surfacing contain chemical additives, which allow it to break without relying on heat or the sun for evaporations to occur.

Slurry Seal is used all across the globe on highways with high traffic density roads and on small residential streets. This grade of bitumen emulsion is preferred mostly for use on the airport runways and also used as an excellent skid resistance for safety purpose. Normally Slow Setting Emulsion is used for slurry seal.

Cold mix is used for general surfacing as it is a mixture of mineral aggregates. It is mostly used for road repairs, restoring evacuated surfaces, maintenance of damaged road surfaces, etc.

Tack Coat is a light spray of Bitumen Emulsion for clinching a good bond between a new and an old bituminous surface layer. In this grade, the bitumen emulsion must be applied very thin and cover the entire surface evenly. Normally Rapid Setting Emulsion is used for Tack Coat.

It is used for preparing a granular road base for bituminous surfacing. Depending upon the properties of the road base; Slow Setting or Medium Setting Emulsion can be used for Prime Coat.

It is used for upgrading marginal aggregates or increasing load bearing capacity and firmness of road base. Aggregates and Bitumen Emulsion are mixed while in a self-propelled plant when moving along the road. It leaves a uniform, properly coated mix on the road surface, which is then compacted. Normally Medium Setting and Slow Setting Emulsion are used.

It is simple and inexpensive road surface treatment. With proper drainage, maintenance and resurfacing, surface dressed road can last for a long time. Bitumen Emulsion is sprayed on the road surface followed by an aggregate cover and finished by rolling immediately. Road can be opened for slow traffic in less than thirty minutes. Normally Rapid Setting Emulsion is used for Surface Dressing.

It is a mixture of special graded aggregates with specially formulated modified emulsion to fill the Potholes instantly at any weather conditions except during heavy rainfall.

At present, the bitumen emulsifier market is progressing rapidly and is about to positively grow in the near future. According to a report, the global bitumen emulsifier market is anticipated to garner a revenue of $157.9 million at a 4.2% CAGR from 2019 to 2026. This is majorly due to the growing demand from construction industry from both developed and developing countries. The major key players of the market are implementing several strategies such as collaborations, and mergers & acquisitions to hold a strong position in the global market. The top gaining players of the global bitumen emulsifier market include Marathon Oil Company, Chevron Texaco Corporation, British Petroleum, JX Nippon Oil & Energy Corporation, China Petrochemical Corporation, Nynas AB. Total S.A., and Royal Dutch Shell Plc.