Activated carbon is a type of treated carbon materials with low and small volume pores that are used for adsorption processes. One of the most vital reasons to utilize activated carbon in adsorption is its micro porosity and adsorbent nature, which helps in purifying water, air, chemicals, and ultimately purify and protect our lives. With activated carbons, a number of complex issues can be solved as it is widely used in various industries. 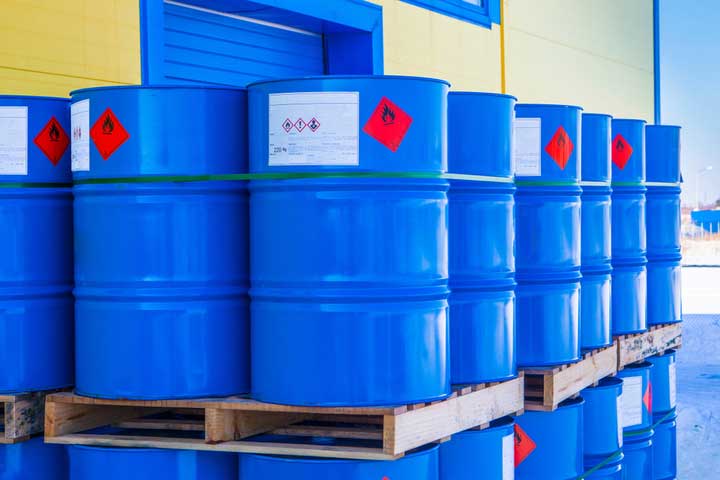 The world is continually changing and from last few years we are witnessing this change at a bizarre rate. With every year passing, we are getting surrounded by novel and amazing technologies and services. This continuous evolution is strongly impacting our lives and also increasing the consumption of resources. One more factor positively helping the resources consumption is growing population. The products we are using today be it small or big are all manufactured in the factories for which various resources are needed such as fuel, water, and different types of chemicals. As the supply of natural resources is limited, the artificial resources such as chemicals play a significant role in manufacturing various products. Thus, the additional chemicals are needed to be dumped which leads to pollution.

Adsorption by Activated Carbon for Purification and Recycling

Adsorption can be defined as a simple process in which molecules, ions, or atoms form a fluid and adhere to a solid surface. This leads to the removal of the atoms or molecules from the fluid. As per the study from 450 BC on the Phoenician trading ships, it was found that they used to have scorched barrels for drinking water shortage. The reason behind carrying these barrels was to attract the impurities to its surface, which could provide the crew with purified water. It is also found that in Egypt, people were utilizing charcoal to cure intestinal ailments and remove unpleasant odors.

As per Research Dive analyst review, with the advancements of technology, science and developments by major market players, we are now able to utilize the carbon in its activated form. During the process of activation, carbon is made to undergo various processes to develop its capability of adsorption. By using activated carbon with modern purification and filtration equipment, a number of complex issues can be solved. Listed below are some of the areas in which activated carbon is utilized as an adsorber which is protecting and purifying our lives:

As per shape and size, the industry has made us available with three types of activated carbon. They are: extruded or pellets, granular, and powdered. Moreover, each one of these types is available in various grades. This grades can be further differentiated on the basis of the process and the raw material used for activation. Thus, the porosity of the activated carbon is dependent on raw materials used and it varies accordingly. So, choosing the right activated carbon can be done by understanding the objective to accomplish and studying the nature of fluid to be treated.

Whether you need to purify water, air, chemicals, or any other fluids or you want to recover the spent resources, many companies in the market are designing and building highly effective adsorption systems. For instance, Gopani and Norit have teamed up to build the best-in-class adsorption systems. The focus of these activated carbon industry players is to make this earth a healthier, cleaner, and a more livable space.

Preview an Exclusive Sample of the Report of Activated Carbon Market