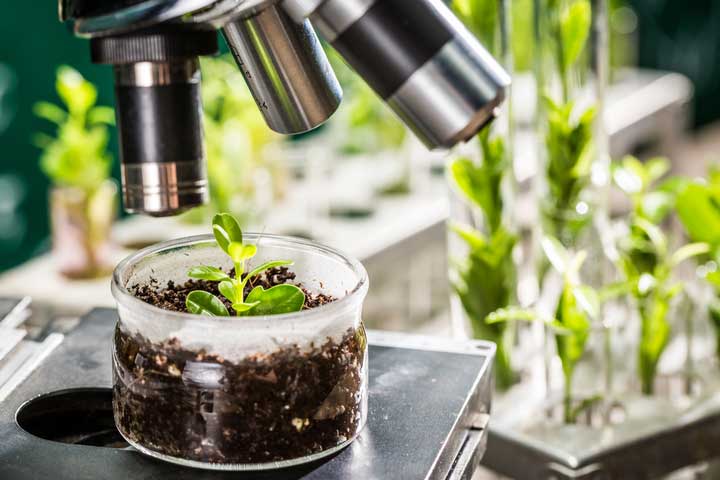 The first ever thing manufactured by man was biological. He used animal skin for safety and protection and tools made out of wood. Later, with the advent of technology, he began using non-biological materials as well. From stone tools he moved toward metals and later toward petrochemical derivatives including plastics. However, during the last century, the trend upturned and he began focusing on biological manufacturing.

The invention of biological manufacturing

With several researches and developments, man invented biologic treatments that included a broad category of medicinal products. For instance, man developed various vaccines, blood products, and stem cell injections for treating various disorders. Biologic therapies usually involve a long complex process in their manufacturing. They cannot be manufactured using a simple chemical reaction, such as mixing materials together in a laboratory, the way conventional medicines are produced. These medicines have been developed for treating various diseases including cancer and immunity disorders. They are produced with the help of living organisms including bacteria, yeast, and even mammalian tissue and cells.

The rise of plant-based biologics

The growing demand for biologic therapies cannot be fulfilled by mammalian cell culture production platforms alone. Also, these platforms are very costly and have limited scalability. However, the invention of plant-based biologics, have recognized plants as an ideal alternative for mammalian cell culture-based biologic production. Plants are capable of offering the traditional benefits of proper eukaryotic protein modification and also have the ability to manufacture biologic treatments at a lower price with high scalability. They augment the making of biologics at an exceptional speed and also help in controlling prospective pandemics with enhanced efficiency and care.

What are plant-based biologics?

Plant-based biologics can be defined as a Schedule D (biologic) drug produced using plant molecular farming. They are also known as plant-made biologics (PMB). Today, the applications of plant-based biologics have stretched beyond the traditional boundaries of vaccines and therapeutic proteins.

For instance, bacterial colicins derived from plants were recently proved as effective as food additives for controlling pathogenic bacteria in food products. These colicins are highly effective (even when used in lower concentrations) to fight against all the pathogenic Escherichia coli strains that causes food poisoning. Also, it costs around $1.00 for manufacturing one gram of purified colicins, which is commercially viable. The FDA has granted its approval for the commercialization of plant-made colicins signals. The commercialization of this product is foreseen to considerably decrease bacterial enteric infections all across the globe.

Plant-based biologics are the outcome of an advanced application of biotechnology on plants that enables them to produce therapeutic proteins. These proteins are highly effective in combating life-threatening diseases like HIV, Alzheimer's disease, heart problems, diabetes, cancer, and cystic fibrosis. Today, the demand for plant-based biologics is rising with the growing occurrences of diseases all over the globe.

Since eras, plants are considered as one of the vital natural resources that can be used in various medical treatments and therapies. Novel developments in the biotechnological sector has made it possible to use plants as a material for producing therapeutic proteins. These proteins can be used in the production of biotech medicines, drugs, and treatments. Numerous plants such as tobacco, carrot, Alfalfa, and many more are greatly preferred for the making of biologics. Currently, scientists are primarily concentrating on areas including novel vaccine candidates, expression vectors, plant host systems, and glycol-engineering for the improvement and growth of plant-derived biologics.

Plant-based biologics is a technology that develops therapeutic proteins in a safe, effective, and affordable way and is considered as a perfect substitute to traditional techniques that uses microbial fermentation or animal cell culture. This technology is well-equipped in providing patients greater and immediate access to treatments and is foreseen to expand its uses in the upcoming years.