What are the Different Types of Culture Media used to Support Microbial Growth? 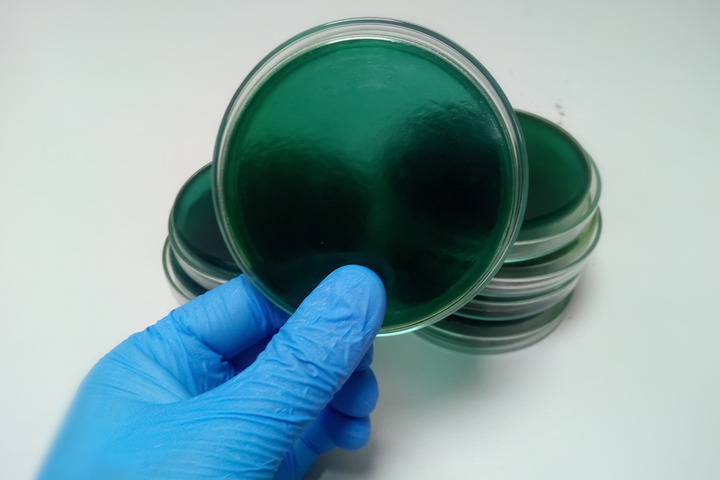 The microscopic world is filled with tiny, unseen creatures that basically create a life and death situation for mankind. These beings are nothing but microorganisms and even viruses such as the deadly coronavirus. These tiny tots require nutrition just like any other living being on this planet. The question is what do they thrive on?

The answer is simple yet complicated as microbes are not very similar to one another. Every single species of bacteria consume a different type of nutrition that supplements their growth. The experts of microbiology, biotechnology, or even bio pharmacy call these nutrients as culture  media

What is a Culture Medium?

The culture medium is fondly called as growth medium as it creates a space exclusively for microbial growth. This medium could be a liquid, a gel or a solid depending on the mode of application and our very own bacteria. The basic ingredients that remain the same for all the culture media are water, electrolytes like sodium chloride, peptone, and beef or meat extracts. Not only microbes but any type of cell (plant or animal) can be grown on culture media.

Apart from the growth of bacteria, the culture media are also used for storing and transporting cells or microorganisms.

Laboratory instruments like petri plates, flasks, and tubes are utilized for containing the media and also for harvesting numerous microbes and cells. The bottom line is that all the instruments, tables, and hands must be sanitized in order to prevent the growth of unwanted organisms in the culture medium.

Apart from this, the vast growing culture media industry is estimated to harbor a revenue of $5,398.6 million during 2019-2027. The culture media sector will continue to grow because the microorganisms are an undying species that have dominated the earth since the inception.

What are the Distinguished Types of Culture Media Widely Used?

The culture media are broadly categorized into two types, based on consistency and routine laboratory usage.

The consistency of the culture medium is essential as it determines the growth rate of the microbes or cells. Solid-liquid media are two main attributes of the consistency factor.

Solid media are mainly made up of agar and the concentration used is around 1.5% to 2.0%. Agar is preferred because it doesn’t hamper bacterial growth and stays solid at 37?C. The pros of using solid media are that it is helpful in studying bacterial colonies closely, ensuring easy isolation of bacteria to formulate pure cultures, and making it easy for mixed microbe cultures to be separated from one another.

Gelling agents like agar and gelatin aren’t used for the liquid medium; instead the above mentioned basic ingredients make up the media. In this case, the separation of mixed microbes is difficult; however, such media are ideal for growing bacteria abundantly. The liquid media are used for fermentation studies and tests like sugar fermentation tests. Example of this is the blood culture in liquid media.

There are total seven types of culture media that are used in small and big laboratories, pharmaceutical industries, and in research and development sector. These are as follows:

This type of media supports the growth of microbes that don’t need the enrichment media to form colonies. Such media are beneficial for primary isolation of the bacteria such as the fastidious microorganisms. Some of the favoured basal media are nutrient broth, peptone water, and nutrient agar.

A simple basal medium transforms into an enriched medium just by adding serum, blood, or egg. Examples of the enriched media are blood agar, Lowenstein – Jensen media, and chocolate agar.

In this case, the bacteria are identified by their colony colour as the microbes use dyes and certain metabolic substrates to attain a specific colour. The differential medium ascertains that more than one bacterium can be grown in the same culture medium. Blood agar, MacConkey’s agar, mannitol salt agar, and TCBS (thisulphate citrate bile salts sucrose) agar are some of the selective medium that is used.

Such media are mainly used to transport specimens immediately to the laboratories to avert the growth of the commensals in the culture medium. Apart from this, the transport media balances the pathogen to commensal ratio and avoids drying of the specimen as well. Examples of this are Cary – Blair medium, Amies solution, and Stuart medium.

The name itself suggests the function of this type of media. This is used for storing the microorganisms for a long period. Some prominent used storage media are chalked cooked meat broth and saline medium.

The bacteria grown here are anaerobic in nature that needs least amount of oxygen for survival and have the least oxidation – reduction ability. The media is supplied with nutrients like vitamin K and hemin. The significant anaerobic medium used are Robertson cooked meat and thioglycollate broth.

All the above stated culture mediums are extensively used to cultivate varied microorganisms and cells that have numerous applications. So, this way you know what the tiny weeny creatures called as the microbes eat.

Preview an Exclusive Sample of the Report of Culture Media Market