The need to preserve large quantities of food, created an opportunity of growth due to which the food packaging industry was born. 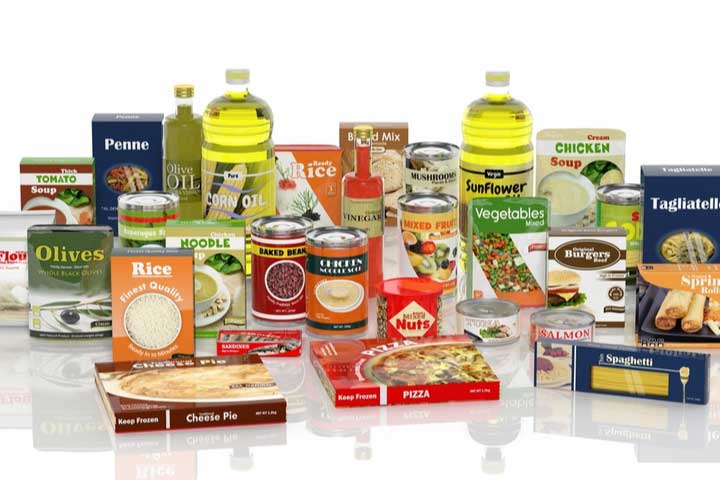 Over the years humans have tried and developed multiple ways of preserving food for longer durations. Some of the most popular methods were salting, smoking, drying, and pickling. It wasn’t until the late 1700s that the French decided to bring about an innovative idea that would pave the way for the preservation or storage of food. In 1795, the French were waging wars in different locations such as Germany, Italy, the Caribbean, and in other far off places. The soldiers on the battleground were in urgent need of a permanent source of food that would keep them energized throughout. In order to find a solution for this, the French government via the Society for Encouragement of Industry announced an initiative where they planned to offer over 12,000 frac as a reward to anyone who finds the solution the quickest. The research process continued for a long period of time and eventually, there was a moment of discovery.

In 1809, a man by the name, Nicolas Appert found a technique where he used a can to store the food and then upon sealing it, heated it over a flame for certain duration. Upon being heated up and cooled, the can was sealed and stored until it was time to consume the food. Half a century later, Louis Pasteur, a French Chemist stated the reason for this phenomenon. He said that when the can was heated up, any microorganisms present inside the food were instantly killed. Also, since the container was sealed shut, there was no chance of any other organisms to enter.

The original method of packaging was done using iron that was plated with tin. These cans are usually filled up with any food product such as mixed nuts, chocolates, chips and more, and the top is then sealed. They’re also used for soft drinks and other beverages. But, over time various kinds of packaging have been adopted for different kinds of food items.

Paperboard boxes are the common ones that are mostly used to store chips or other snack items. They’re also reusable making them a more sustainable option. The invention of plastic changed the packaging industry completely as this one element could be moulded into different shapes to fit any product. Another most common packaging technique is using foil sealed bags. These bags come in various sizes and help in keeping the food insulated for a longer period of time. It is mostly used by restaurants when they provide food deliveries to the customers.

Many stores and supermarkets have a vast variety of pre packaged food that are not only delicious, but healthy as well.

The large variety of food options available today has been catering to every individual’s likes. This has been a major boost for the packaged food industry. According to a recently published report by Research Dive, the global packaged food products market is set to garner a revenue of $49,685.2 million at a steady CAGR of 6.3%  from 2020-2027.

The pandemic caused a lot of disruption to many industries and various organizations also had to shut down as a result of it. But, the lockdown situation proved to be beneficial for the global packaged foods market. Many people who were staying indoors for extended periods of time mostly relied on the various snack options.  Those having busier schedules due to the work from home orders opted for fuller meals to help save time on the cooking. This added to the growth of the market.