Continuous research and development in the field of engineering and metallurgy has given out many mind-boggling inventions and innovations. Superalloy honeycomb is one such innovation. The basic feature of superalloys is that they offer great resistance to extremely high temperatures. In fact, this feature of superalloy honeycomb and its related sub-features have made space travel a reality. Knowledge about superalloys thus becomes a prerequisite for understanding space technology. 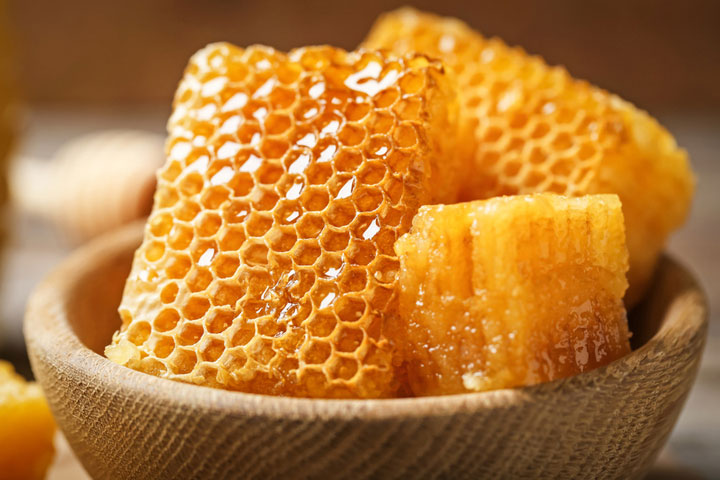 Elon Musk is a cult figure these days. He has invested his ideas, skills, and money in various ventures, and has a plan to initiate many more exciting projects. But the most ambitious project devised by him and his SpaceX company, till date, is the Starship Project. Starship, in brief, is the largest and the most powerful rocket ever built. As described by Elon Musk himself, it can travel and carry humans straight to Pluto, non-stop without any halts in the journey. Starship will serve as the launch vehicle for number of programs like the SpaceX’s Mars program, NASA’s Artemis Mission, etc. It will literally propel mankind in the future. Starship is a conglomeration of several innovations, one of which is superalloy honeycombs.

Superalloys are basically high-performance alloys, which can function smoothly at extremely high temperatures also. Other important features of superalloys are exceptional mechanical strength, excellent surface stability, resistance to thermal creep, corrosion and oxidation resistance, etc. Honeycomb is a type of cell-geometry which bears a resemblance to natural object like a beehive cell or a cancellous bone tissue. A honeycomb construction of the superalloy helps in providing it a low density and low thermal conductivity, making it perfect for hypersonic flight vehicles such as the Starship and other space shuttles.

There exists a family of superalloys such as nickel-based, copper-based, iron-based, etc. Though each family has its own specific applications, nickel-based superalloys have emerged as the most important and most used superalloy. This is because, nickel-based superalloys, with minimal changes in its composition, can be made to suit different conditions with different properties. These changes include addition of certain metals, metalloids or even non-metallic elements. The honeycomb structure, on the other hand, is manufactured using numerous layers of metallic or non-metallic sheets, which undergo a process of bending and bonding.

The features of superalloy honeycomb have, in fact, made extremely-high-temperature engineering possible. Hence, superalloy honeycombs have extensive applications in aerospace industry. They are most extensively used to manufacture turbine engines, not just in the aerospace industry but also in the marine industry. This is mainly due to the characteristic feature of thermal creep resistance exhibited by superalloys. They are also suitable for construction of solar thermal power plants and nuclear power plants, owing to the resistance to high temperatures shown by them.

Why is the Demand for Superalloy Honeycomb Rising?

Covid-19 has disrupted economic activities across the globe, resulting in crashing of financial markets. Production cycles and global supply chains have been seriously thwarted in this pandemic. As a result, markets have declined or at least remained stagnant. The superalloy honeycomb market is no exception. The manufacturers of this technology have faced severe challenges during production and manufacturing and as a result, many manufacturers from North America and Asia-Pacific have halted their production. At the same time, however, many space and extraterrestrial projects, like the Starship program, are being chalked out. Also, skirmishes and border disputes have increased all over the world. The recent military standoff between India and China is one such example. This has led to an increase in demand for superalloy honeycombs. As a result, though there has been a decline in the growth of this market, experts point out that the forecasted healthy CAGR for this market is on the account of the ever-increasing demand for superalloy honeycombs.

Also, research and development, so as to find new methods to manufacture superalloys and to refine the existing procedures, is going at a great pace. Moreover, research to reduce the costs of manufacturing of stainless-steel superalloys is also underway. This will boost the demand for superalloy honeycomb even further in the coming years.