A Quick Explainer on Optical Detectors: Their Types and Applications

Optical detectors or photo sensors have been an integral part of the electronic manufacturing industry for a long time now. The efficiency and speed at which these optical detectors help in sensing electromagnetic radiation of different bandwidths have increased their range of applicability to a great extent. Different types of photo sensors such as photodiodes or metal-semiconductor-metal detectors are used in various sectors of healthcare, food processing industry, etc. 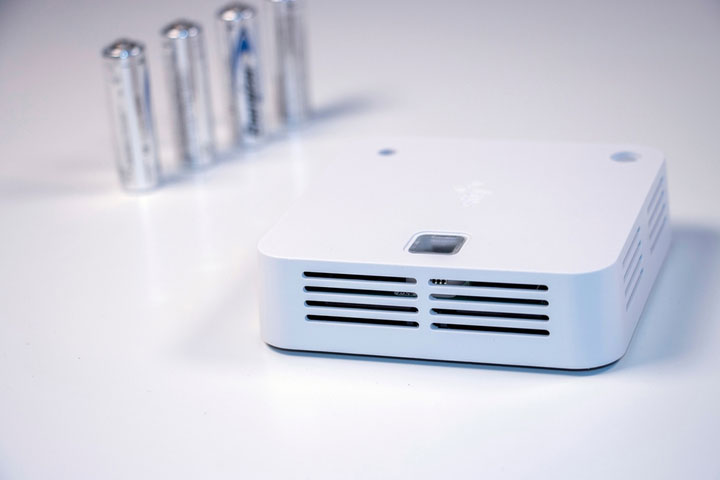 Photo detectors have been a primary component of fiber optic communication setups along with other sectors such as healthcare, ‘smart’ electronic gadgets manufacturing sector, food production performance evaluation sector, etc. Along with this, advanced technologies like Artificial Intelligence and Internet of Things (IoT) have increased the scope of applicability of photo sensors in the last few years.

The sheer range of applicability of optical detectors or photo sensors has led to the development of a diverse set of photo sensors. Some of these types are mentioned here:

An electric device that is related to photodiode which is more sensitive than its regular counterpart is an avalanche photodiode. Avalanche photodiodes operate on the principle of high reverse voltage which results in effective amplification of the photocurrent.

MSM detector is a type of optical detector wherein the photodetector contains two metallic electrodes on either side of the semiconductor. Thus, instead of the p-n junction which exists in case of a photodiode, MSM detector is supplied with an electric voltage through the electrodes; these electrodes are also known as Schottky junctions. MSM detectors are much faster than photodiodes as their detection bandwidth is much higher which makes them ideal for optical fiber communications.

One of the biggest users of photo sensors is the smartphone manufacturing industry. Ambient light sensors attached at the top of the smartphone screen help in the automatic adjustment of screen brightness depending upon the incident light on the screen. This helps in battery saving and better viewing of the screen. Growing demand for smartphones worldwide is boosting the optical detector market growth.

In the last few years, various electronic manufacturing companies have come up with different types of “smart” gadgets such as heartbeat sensors, pulse oximeters, etc. These devices are built on the principle of photoplethysmography which help in real-time monitoring of bodily functions.

LIDAR technology which is used to create a 3D simulation of an environment runs on highly sensitive optical detectors. A typical light detection and ranging (LIDAR) sensor emits light waves into the environment which is to be surveyed and these light waves, upon bouncing off the nearby surfaces, are received by the sensor, thereby giving a complete picture of the surveyed area.

Different types of optical detectors have been manufactured such as phototransistors, photomultipliers, etc. which have been widely used along with new-age technologies like Internet of Things. Fast and efficient detection of different types of electromagnetic radiations have made optical detectors a vital part of the electronic manufacturing industry.

The Need for Oil Condition Monitoring in Today's Industrial World

A Quick Look at the 3 Components of Building Automation Systems

Where are Pressure Transducers Used and Which Factors Should be Considered Before Buying One?

Preview an Exclusive Sample of the Report of Optical Detector Market