The Role of AI Empowered 3D Sensors in Different Industries

In the recent years, 3D sensors have reshaped our world. 3D sensors when applied show real time situation and can detect environment messages. Thus, 3D sensors are playing a vital role in Artificial Intelligence. Many industrial areas are also benefitted by 3D sensors in several ways. 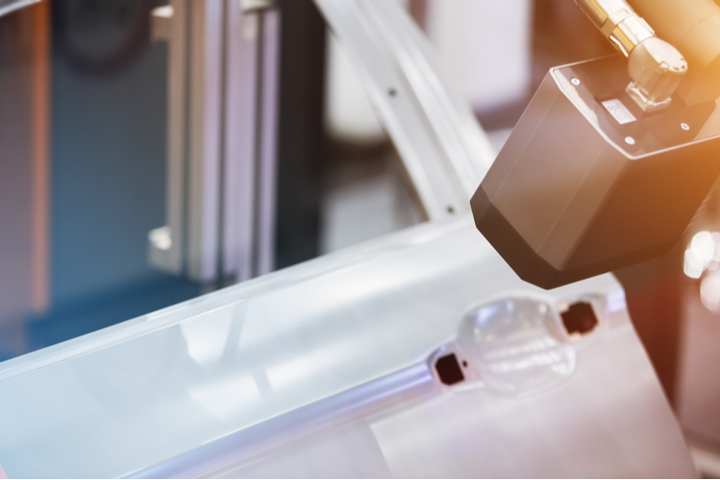 The three-dimensional sensor (3D sensor) is an unparalleled technology innovation that keeps surprising humans. The depth sensing of 3D sensors is a thrill to most consumers as its major goal is to connect devices with the actual world. The most exhilarating part with 3D sensors is its wide application in up-to-date life, which ranges from cameras & drones to robots.

The Artificial Intelligence (AI) is urging because the Internet of Things (IoT) avails sensors. And these 3D sensors are allowing more reasonable sensory access to the human life. For instance, microphones give AI the ability to “hear”, and camera sensors allows to “see.”

Like humans, AI is also empowered by sensors. For example:

Revolution of 3D Sensors in AI

In Augmented and Virtual Reality, 3D sensors have been used by marketing teams to showcase property for sale to the clients far from the property. 3D sensors are also used for teleconferencing and it has also given a thrilling experience for game lovers. The technology is also for 3D designing, printing, and facial recognition.

Smartphone companies have now already rushed to fit the 3D sensors in their products. This is from analyst review published by Research Drive which predicts that the increasing demand for smart devices and electronics is creating an upsurge in the market for 3D sensors. In the past, many companies have used it for gesture sensing, biometric scanning, and to develop features of photo.

For user interface, gesture recognition is also being used with 3D sensing. Although, this promises to make a great breakthrough in the initial stages of development. Striking a light source of infrared across a visual element in a sheet of light or structured pattern allows to control entertainment devices or games by mere gestures.

The amount of power consumed by 3D sensors while in use is the only major limitation associated the 3D sensor technology. Nevertheless, it is a recommendable invention with great potentials in future owing to its wide confluence of a variety of studies that includes harmonic analysis, differential geometry, linear algebra, and numeric optimization.

At present, the 3D sensor market is developing rapidly and is about to positively rise in the near future. As per a Research Dive published report, the global 3D sensor market  is projected to generate a revenue of $11,276.8 million at a 28.0% CAGR from 2019 to 2026. This is majorly due to the growing adoption of electronics and smart devices all over the globe. The major key players of the market are implementing several strategies such as product launches, technology advancements, and R&D activities to maintain a strong position in the global market. The top gaining players of the global 3D sensor market include Infineon Technologies AG, pmdtechnologies ag, SAMSUNG, COGNEX CORPORATION, Occipital, Inc., Microchip Technology Inc., LMI TECHNOLOGIES INC., Qualcomm Technologies, Inc., and Sony Depthsensing Solutions SA/NV, KEYENCE CORPORATION, and OmniVision Technologies Inc.

Preview an Exclusive Sample of the Report of 3D Sensor Market