For keeping an eye on the surroundings of a car continuously and responding suitably, autonomously driven cars need optical detectors. The demand for optical detectors in the automobile sector is growing owed to their strong application potential. 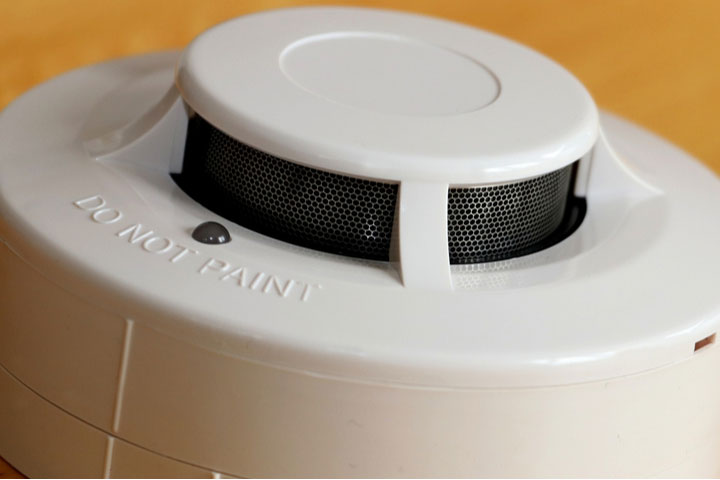 Partly-autonomous cars have already hit our roads in the recent years. Optical detectors that use infrared lasers and Light-Emitting Diodes (LEDs) are one of the fundamental technologies for todays and tomorrows intelligent systems to ease the liability on human drivers even more.

For keeping an eye on the surroundings of a car continuously and responding suitably, autonomously driven cars need optical detectors. These detectors are nothing but sensors that help in analysing the acquired data and convey it to the other systems efficiently.

An optical sensor processes infrared rays into electronic signals. This device is usually lightweight and possesses numerous benefits such as compactness, flexibility, and versatility. They are used in all kinds of devices ranging from motion detectors to smartphones and are used in a plethora of applications such as occupancy sensing, smart heating, gesture recognition, and many others. Additionally, the introduction of automation technologies in conspicuous industries, for instance, defence, healthcare, automotive, and others, is inspiring leading industry players to assimilate optical detectors into many devices.

As per Research Dive analysts, the global optical detector market has observed extensive growth and is predicted to hit $8,259.3 million by 2028. This is mainly because of the growing demand for optical detectors across numerous end-use industries, mainly in the automobile sector, owing to their strong application potential.

Why is the Demand for Optical Detectors Mounting in the Automobile Industry?

Sensor systems in autonomous vehicles are turning out to be ever more prevalent than ever, as the autonomous cars sector is developing at an accelerated speed. In reality, by now, the production of a number of level 3 autonomous cars have started with level 4 autonomous cars in the pipeline.

In addition, ever since 2018, automobile developers have been instructed to fit rear-view cameras in all new cars in the United States. This specifies that the need for optical sensors in the automobile sector is huge and is anticipated to increase even more in the upcoming years.

As the requirement for advanced optical detectors thrives, the necessity for innovative driver-assisted systems or Advanced Driver Assistance Systems (ADAS), fitted with sensors, processors, and central sensor fusion systems also rises in order to scrutinize the massive amount of acquired data from sensors.

The Advent of Cutting-Edge Driver-Assisted Systems

Driver assisted systems hold amazing capability to boost the efficiency and safety of cars and are deliberated to be the future of modern transportation. As a result, it is no surprise that precise and dependable optical sensors, cameras, and LiDAR systems are key components of ADAS for a massive range of applications such as detection of blind spots, warning for lane departure, Adaptive Cruise Control (ACC), reversing assistance, traffic sign recognition, blind spot aid, and a wide-ranging 360° outlook.

Optical sensors that are fitted in automotive ADAS generally take the form of LiDAR, cameras, and radar systems. The integration of numerous sensor technologies strengthens the vehicles’ safety and surges the efficiency of each single sensor.

Many technology companies are making significant advances in optical detectors. For example, in May 2019, Fullhan Microelectronics, a provider of chips and solutions for video surveillance products, and OmniVision Technologies, a leading developer of advanced digital imaging solutions, have joined hands and developed a novel sensor for capturing and scrutinizing infrared (IR) and RGB automotive interior images by making use of a single camera. This ground-breaking solution combines OmniVision’s proprietary OV2778 2MP RGB-IR image sensor as well as Fullhans’ exclusive ISP (image signal processor) FH8310.

Autonomous cars are designed in such a way that they hold the potential to reach people on their destination independently, while they relax and dedicate their time in other things during the journey. For present day road-drivers, this is yet a dream; however, several prototypes and unbelievable test drives are a proof that automakers, suppliers, and software firms are working on technologies for fully-autonomous driving. Optical detectors are playing a key role in making the dream of completely-driverless cars a reality.

Preview an Exclusive Sample of the Report of Optical Detector Market