What You Need to Know About the IGBT-Based Power Semiconductors? 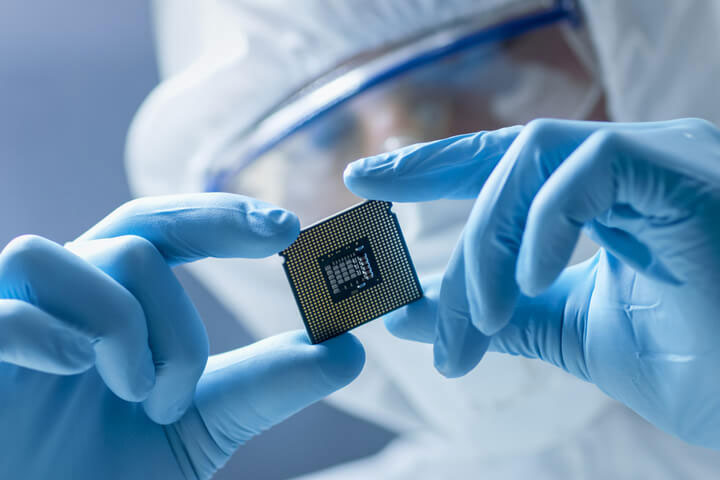 When used in high-power consuming circuits, the IGBT exhibits better properties than the BJT. Also, when compared to the BJTs, IGBTs have very high switching frequency. As per analyst review , IGBT provides better thermal performance efficiency due to which it is widely used in electronic items, invertors, and others. In addition, IGBTs are widely used in power electronics applications such as power supplies and converters owing to its switching speed.

However, it is always best to contact the manufacturer of IGBT-based power semiconductors for advice for the precautions to be taken for further paralleling multiple devices.