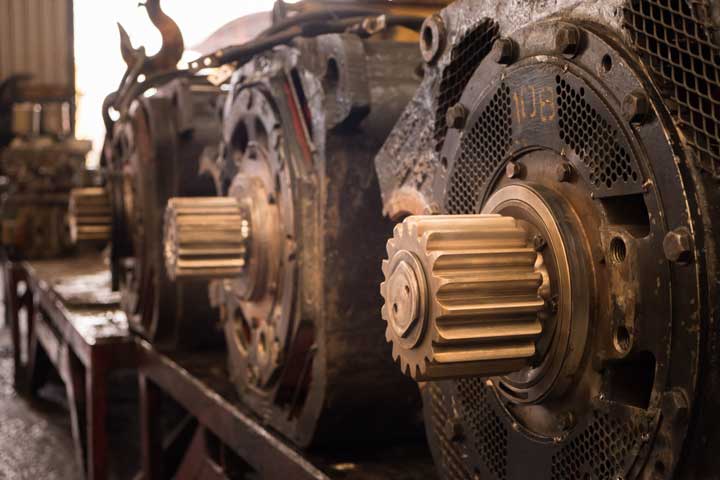 The world today is experiencing various challenges and climate change is one of the most important one among many others. Adoption of clean energy transportation is a major step in the battle against climate change, as vehicles, trains, and aircrafts that run on fossil fuels account for almost one-fourth of the total energy consumption of the world– and give rise to nearly the same amount of the worldwide carbon-dioxide emissions that are injurious to the environment as well as human health. Electric vehicles (EVs) is the key to this global issue and can aid in decarbonising transportation as well as electricity supply.

From the time when the electric vehicles were invented, numerous ground-breaking electric vehicle traction motor technologies have been applied in various electric vehicles to upsurge efficacy and power density. Traction motors are the most essential part of any EV, as they are responsible for using the chemical energy stored in the cells and transforming it to rotational energy, consequently driving the wheels and initiating the movement of the vehicle.