Filmmaking has three main stages among which post production is the most important stage. This stage includes the all the necessary steps from sound editing, VFX, to color correction. The highly collaborative process of post-production takes across a few months to even a year to get finalized depending on various requirements of the project. 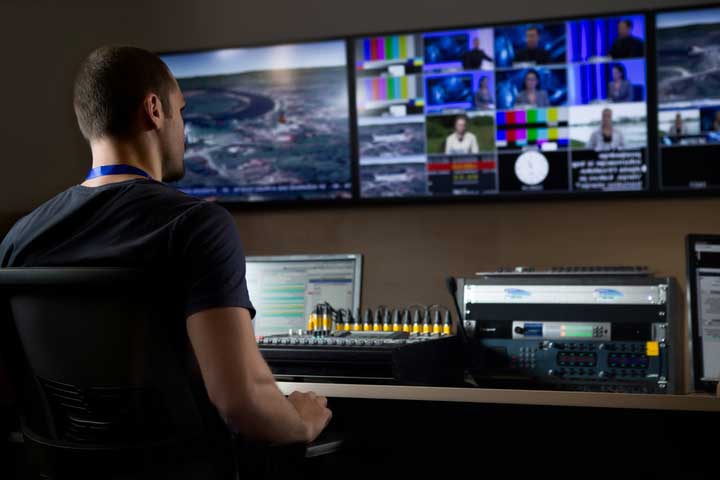 There are three stages of filmmaking- Pre-Production, the Production Stage, and Post-Production phase.

In the Post-Production stage, the filming and shooting is done and the editing process of the sound and visuals begins.

The highly collaborative process of post-production takes across a few months to even a year to get finalized depending on various requirements of the project.

After shooting is done, the first and foremost requirement is to secure all the footage in a reliable storage. There are many options while choosing the best place to secure the footage which includes a basic hard drive, a spinning hard drive, or RAIDs (a combination of hard drives).

Here begins the first step of the post production stage:

Choosing the best editing program is the most important step to be taken in the first place. One must be very careful while selecting the editing software as while the best one can help you more efficient in maintaining workflow; the inappropriate one will result in unnecessary loss of time and money. The editing software must be chosen only after knowing the creative editor’s needs and the original format the film was shot on.

It is a really big decision to select the editor of the film. It is the creativity of the film editor that makes the proper creation of the film or movie. The Edit Decision List (EDL) is developed by the editor. The editor goes through all of the scripts and scenes of the movie and decides the sequence of the shots in order to create an engaging flow of the story.

Sound editing comes after the editing is done. The filmmaker must select the best sound editor who can spend a lots and lots of time and effort in the process. It is the sound editor who assembles and assorts the sound tracks of the film by getting rid of unwanted noise, cutting dialogue tracks, and elevating the movie with great sound effects.

Next is the step which includes Visual Effects or VFX. A VFX Supervisor with a creative crew of artists and other engineers creates the miraculous visuals with computer-generated imagery, or CGI. These visuals are impossible to film on the set. VFX is widely used for animation movies or unbelievable acts of war or scenes of homicides.

Lower third is the effect widely seen in documentaries, news broadcast, or interviews. Typically, lower third refers to the text that’s added onto a shot placed in the lower third of the screen.

These titles are used to provide contextual information such as a character’s occupation, the name of a new location, or other bonus information related to the context.

This is the process comes after the VFX and lower third is done. Color correction is the process of adjusting and fluctuating the color of the light with digital filters to match with one another.

The color corrections include white balance issues, fixing exposure problems, and adjusting light in every shot. Precisely, the Colorist polishes the final visual of the movie.

Preview an Exclusive Sample of the Report of Post Production Market