BEAT THE PANDEMIC'S EFFECT ON YOUR REVENUES   Take Action

The global activated carbon market generated revenue of $4,573.1 million in 2018 and is expected to cross $9,055.1 million by 2026, at an 8.9% CAGR. Activated carbon is also known as activated charcoal and is produced from carbonaceous source materials such as coal and lignite wood having strong physical adsorption forces.

In 2019, the global activated carbon market witnessed substantial growth due to the uniqueness and versatility of activated carbons. However, in 2020, the market is predicted to see the negative impact majorly because of the communal transmission of Covid-19, across the globe. On the contrary, the market will recover sharply post the pandemic because of continuous improvement along with optimization of production processes.

KEY ASPECTS OF THE INDUSTRY

The significant growth of the global activated carbon market is majorly attributed to the key role in the purification of liquids and gases for industrial applications, rising adoption in food and beverage processing, and the growing emphasis on industrial pollution control. Also, environmental problems affecting water and air are resolved through the use of activated carbon. In addition, extensively growing public awareness and the concern about safe drinking water have driven consumers to install point-of-use carbon systems in their homes, and this may significantly surge the need for activated carbon, which will eventually boost the growth of the global market, during the forecast period.

However, sluggish economic conditions have lowered the industrial growth, which is eventually making a negative impact on the global activated carbon market. Contrary to this, due to the major role of activated carbon for the treatment, purification, and decolorization of liquids, it will witness huge demand in the pharmaceutical industries, over the analysis period post the pandemic ends. Moreover, the government’s supportive environmental policies, are also expected to bolster the growth of the activated carbon market during the projected period. In addition, the high availability of skilled labor along with special laboratories for adsorption technology are also expected to propel the growth of the global activated carbon market, during the analysis period. 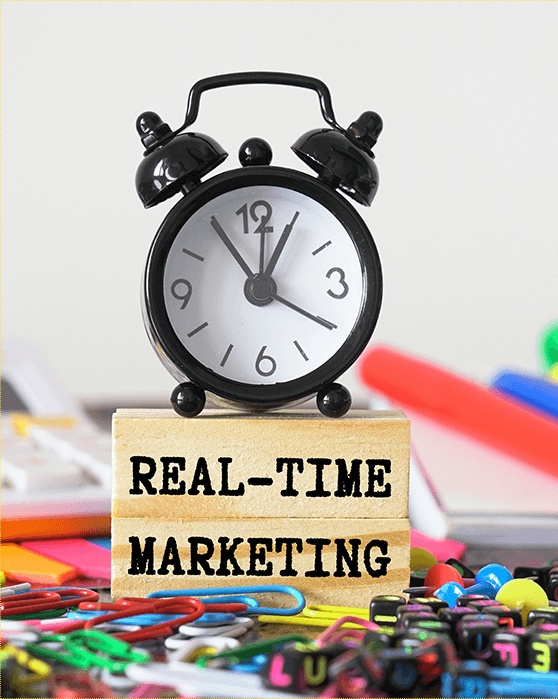 Since the communal spread of the Covid-19 pandemic, the impact on businesses has been unprecedented with multiple global events being canceled or postponed. Governmental bodies across numerous countries are under complete shutdown in order to fight against the coronavirus disease. This has obstructed the manufacturing segment and also, disrupted the industrial supply chain. However, governments of several nations have given certain industries the permission to operate during this pandemic. For instance, the UK government has identified important sectors such as food production, utilities (water, gas, and electricity), recycling & waste treatment, and chemical industries as ‘critical sectors.’ This support extended bu the government may positively impact the activated carbon market, over the forecast period.

Furthermore, though there is a complete shutdown implemented in the numerous developing as well as developed nations, several organizations operating in activated carbon industry are coming forward to minimise the impacts of the COVID-19 pandemic. For instance, Jacobi Carbons, a market leader in the production of activated carbons, play a significant role in the provision of crucial products to a broad range of industries. During this COVID-19 crisis, the company is supplying powdered and granular type activated carbon for the taste and odor correction of safe drinking water. Also, the company is supplying activated carbon to the pharmaceutical companies for the production of low cost and highly effective drugs.

Furthermore, astonishingly rising product and technology advances for sustainable growth are also expected to fuel the growth of the activated carbon market over the forecast period. For example, in March 2020, researchers at Texas Tech University invented a decontamination wipe to clean up poisonous elements. Also, it has ability to clean up body fluids contaminated with the COVID-19 virus. Moreover, industry players have started the manufacturing activated carbon masks that have an advanced filter, which is the best option for the prevention of COVID-19 spread. Further, studies also say that activated carbon masks may even improve respiratory muscles and lung capacity.

How can we help you?

Our group of skilled analysts provide a solution to help the companies to survive and sustain in this global pandemic. We support companies to make informed decisions based on our findings resulting from the comprehensive study by our qualified team of experts. Our study helps to acquire the following:

We'll help you fight this crisis through our business intelligence solutions.

GET ANALYST OVERVIEW ON THE IMPACT OF COVID-19 ON

Please provide official Email ID. The download link will be sent to the Email ID you provide, if required.

Your details are confidential and will be used solely to cater to your queries. Your details will not be shared, used, or disclosed to any third party.