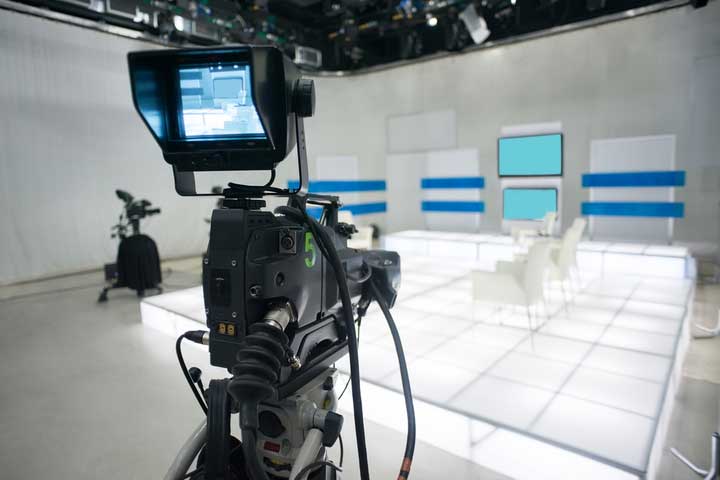 In this world, everything we see is actually illuminated by light from a light source. Generally, we visualize objects due to natural light sources like the sun, moon, etc. The visualization of the objects is completely based upon our precise position in the light field. A light field helps in capturing motion pictures smoothly and by absorbing light rays from every possible direction. Unlike, traditional cameras which are used to take flat, two-dimensional photographs, light fields enable cameras to capture images in 3D spaces and 2D angle directions. Let’s move towards knowing the light field in more detail.

What is Light Field Technology?

Light field technology works on a principle known as the 5-dimensional plenoptic function. According to this function, a light ray can be defined by three coordinates in 3D space and it has two-dimensional angles to specify its direction in 3D space. In simple language, a light field allows plenoptic cameras to capture images depending on the intensity as well as the direction of the lights. Because of using multiple sensors, light field technology is able to capture 3D images proficiently.

What are the Techniques of Capturing Light Field?

A light field camera captures information about light fields to generate a high-quality image. This information includes intensity, light, color, and also the direction of light. There are numerous techniques that are used to capture light field, some of them are listed below:

What are the Advantages of Light Field Photography?

With developing customized marketing strategies, growing demand in clarity of images and use of lights in healthcare department, improvised video quality and projection of media and entertainment, and also the increasing usage of lights and display in the defense sector, the global light field market is going to boost in near future.The market is expected to grow at a CAGR of 19.3%, by generating revenue of $860.7 million in the 2021–2028 timeframe.

Are Light Field Cameras the Ultimate Future of Photography?

Starting from reel cameras to DSLRs, the quality and functionality of cameras are changing with time. With the emergence of the first light field camera with one megapixel in 2012, the thought of introducing good cameras with smartphones is so far a great achievement. Bringing light filed cameras to the consumer market is itself a big challenge, however, the IT giants, like, Apple, Samsung, Google, and many more are looking forward to using the light fields to provide 3D user experience, such as virtual reality in the coming days.

Preview an Exclusive Sample of the Report of Light Field Market