Rising prevalence of pioneering green hydrogen projects around the world, owing to the increase in the carbon emissions across the globe, is expected to create immense investment opportunities for the growth of the global green hydrogen market in the coming years. 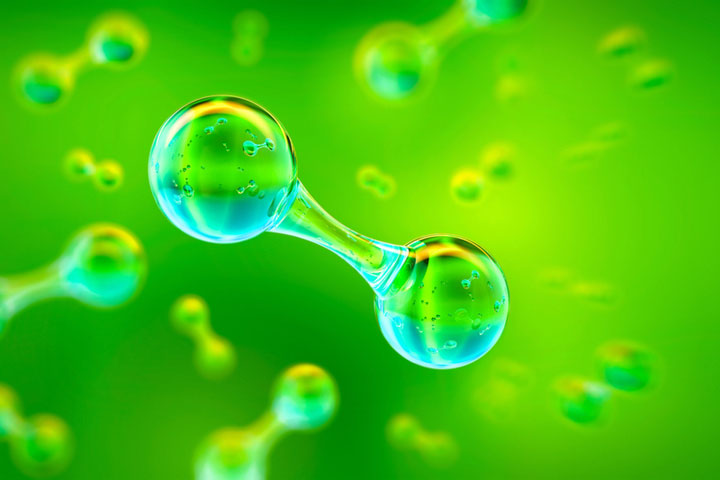 There has been an exponential rise in the carbon emissions across the globe, owing to a lot of factors but particularly revolving around the subsequent increase in population across the globe in the recent years. People these days are highly aware about the upcoming trends and advancements in vehicles be it a car or a bike. On the other hand, the number of commercial sectors and the number of people working in it have considerably increased, owing to the significant surge in the global economy. There has also been rapid growth and expansions in the industrial sector, considering the extensive operations being carried out so to cater the needs and demands of the rapidly evolving masses. Thus, the carbon emissions from the transport and industrial space are expeditiously increasing which contributes to most of the global pollution, adversely deteriorating the environment and accelerating global warming.

Due to these factors, government of various countries across the globe are incessantly devising and implementing ways to decarbonize the production of hydrogen as it is accountable to about 2% of global carbon emissions. As a result of this, there has been a growing admiration towards the use of green hydrogen as a fuel which can be used for power generation. It appreciably reduces the carbon emissions, and is an ideal initiative to meet the decarbonization or zero-carbon needs for the alarming the environmental issues across the globe. Therefore, rising prevalence of pioneering green hydrogen projects around the world in expected to create immense investment opportunities for the growth of the global green hydrogen market in the coming years. According to the report published by Research Dive, the global green hydrogen market is expected to generate a revenue of $9,834.3 million by 2028 growing tremendously at a CAGR of 54.7% during the forecast period 2021-2028.

What is Green Hydrogen and Why Do We need it?

Green hydrogen is a hydrogen fuel that is created through a process called electrolysis which involves separation of hydrogen from oxygen in water with the help of an electric current. The electricity here is obtained from renewable energy sources like solar or wind for the production of hydrogen fuel instead of fossil fuels, which can then be used for power generation. It is an extremely effective and an indispensable approach towards lowering the unnerving carbon emissions across the globe.

According to IEA (International Energy Agency), a Paris-based autonomous intergovernmental organization, rigorous adoption of this method for creating green hydrogen can markedly save 830 million tons of CO2 emissions annually that is otherwise released when hydrogen is produced using fossil fuels.

Green hydrogen is 100% sustainable, and hence does not release any polluting perilous gases neither in combustion nor production. In addition, green hydrogen is extremely adaptable, and thus can be extensively used in a series of commercial, industrial or domestic applications as it can easily be transformed into synthetic gas or electricity. For instance, green hydrogen can be stored in pipelines to initialize household applications. Hydrogen can also work with fuel cells to power electronic devices and even electric vehicles.

The Way Ahead for Green Hydrogen in the Coming Years

Preview an Exclusive Sample of the Report of Green Hydrogen Market