Nowadays, growing crops with frequent emerging climatic challenges is becoming a rising concern for the farmers. As a solution to these growing issues in the agricultural sector, biochar is helping farmers to stabilize the carbon in the soil which further helps in enhancing biological activity. As per research, it is suggested that biochar is beneficial for soil resiliency and acts as a catalyst in the production of crops at a greater pace. 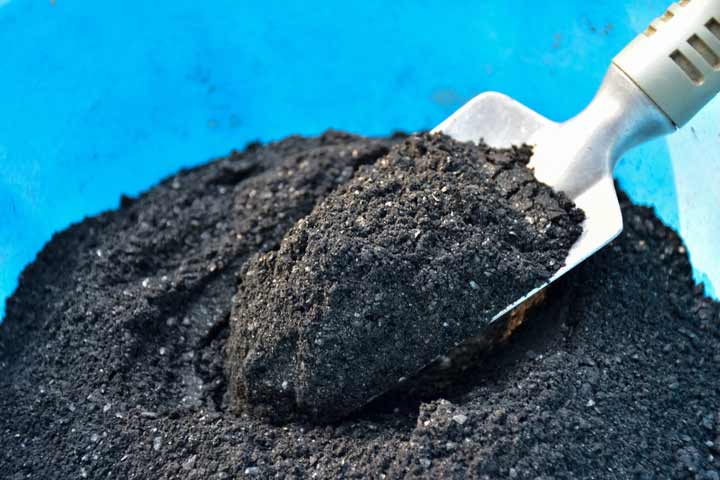 Thousand years ago modifying the quality of the soil with charcoal, which is also known as biochar, was an ancient process which begun in the Amazon Basin. As per anthropologists, in that period, people used to throw burnt woods which they used for their cooking, along with the kitchen waste to the land which was the major reason behind the existence of fertile soil with a good amount of carbon content. The physical and chemical nature of biochar has a unique ability to attract and withstand nutrients, moistures, and even agrochemicals such as nitrogen, phosphorus, etc. Furthermore, in recent research, it is concluded that biochar is also used to hold some specific gases such as carbon dioxide, nitrous oxide, and restricts its emission in the atmosphere. Before moving towards the production and applications of biochar, let’s start with the essentials first.

Technically, biochar is made up of burning agricultural and forestry wastes, which is also known as biomass, in a specific controlled process called pyrolysis. Although through its outer look, it seems like normal charcoal, however, it is manufactured using a specific procedure to avoid contamination to contain the carbon safely. During the pyrolysis process, the organic materials such as dead plants, wood chips, and many others are brunt in a container with little oxygen, which hardly generates any contaminating fumes to the atmosphere. The resulting biochar is a stable form of carbon that cannot easily escape to the atmosphere.

How is Biochar Used to Improve Soil Quality?

Generally, biochar is applied to agricultural soils with the help of several penetration techniques and applications. The rate of penetration is directly proportional to the specific soil conditions, and to the materials which are used to make biochar. More often, these biochars are mixed with the compost to immunize it with beneficial organisms and other nutrients. It is always recommended to first examine the state of the soil in the farm or garden, before using biochar.

What are the Major Applications of Biochar in the Agricultural Sector?

The emerging challenge before the agricultural industry globally is- soil degradation. As a solution to this proliferating problem, researchers are broadly in the fore of applying biochar widely to the degraded soils to enhance their quality and to make the growing barren lands fertile again. Some of the major factors that biochar helps in improving soil quality are listed below:

Future Landscape of the Biochar Market

With the increasing use of biochar in the agricultural industry to modify soil health, its fertility, and most evidently to diminish the emission of greenhouse gases, the global biochar market is expected to witness remarkable growth in the upcoming future. The market is anticipated to generate a revenue of $1,147,715.3 thousand and grow at a CAGR of 16.1%, during the analysis period from 2021-2028. Moreover, the growing usage of biochar in the real-estate sector owing to the high water absorption capacity and low thermal conductivity is predicted to create massive growth opportunities for the market in the near future.

Biochar may seem like a normal material; however, it can be used as a helping tool in solving major growing global issues. For example, in the process through which biochar is manufactured, a billion tons of carbon can be concealed annually and injected into the soil for thousands of years, which will be more beneficial. Moreover, some other important environmental benefits of biochar are to reduce groundwater pollution, help in waste management, lower the costs of water filtration, and provide greater profitability to farmers. Further, the byproduct produced during the manufacturing of biochar is the renewable source of energy that can be used as an alternative to burning fossil fuels and hence can stop the further global warming process.

Waste-to-Energy Technology: How it Works and Its Advantages

Preview an Exclusive Sample of the Report of Biochar Market