Which Alternatives Can Be Used Instead of Animal Testing and How are They Beneficial?

Since animal cruelty is strictly prohibited in most countries for medical experiments, researchers and scientists have come up with various alternative approaches to test the toxicity and effectiveness of drugs and other cosmetic products. Some of these alternatives include computational algorithms, organs-on-a-chip, and artificial miniature organs. 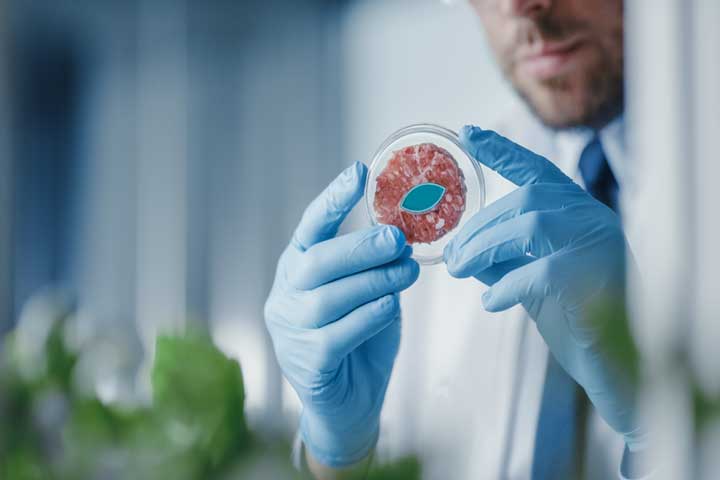 The practice of testing drugs for their effectiveness and toxicity on animals was a deeply rooted one that got carried forward throughout the generations. However, The New York Times published a full-page advertisement in 1980 from a renowned animal rights group that chastised a well-established cosmetics organization for testing its cosmetics on the rabbits’ eyes. The incident was a barbaric and sickening one and the advertisement’s power forced several other cosmetics firms to invest dollars in researching alternative testing techniques that didn’t harm any animal. Today, after 40 years of that brutal clinical practice, have these alternatives made any progress so far? Or, are there any reliable alternatives to animal testing at all? Let’s find out.

Some Proposed Alternatives to Animal Testing and How They’re Better

Here are some promising alternatives to animal testing some of which are still under development or research while the others are practiced to this date:

Since data is present everywhere around us, it’s only creative and thoughtful to replace innocent animals with algorithms. Researchers have been developing computational algorithms that can consume large quantities of research data to predict the effects of products on humans. These algorithms extract the results of tested compounds from online chemical databases to make predictions about the toxicity of the untested compounds. This approach is considered applicable, cheap, and less time-consuming by researchers and professors.

Besides building algorithms, scientists have also grown their interest in cell culture technology to perform drug testing. This technology enables the growth of human cells on scaffolds implanted on plastic chips that mimic the functioning of our kidneys, heart, liver, and other organs. The technique is also known as organs-on-a-chip and offers a novel way to test the compounds on human cells without harming animals. This approach is much better than the one mentioned above since it gives results relevant to human bodies than animal experiments.

The scientific discovery has progressed further to the stage of developing computerized human-patient simulators that bleed, convulse, breathe, etc. The approach teaches students physiology and pharmacology and is considered safe and applicable once instead of torturing rats and rabbits. TrauMan, a similar computerized human-patient simulator replicates a human’s bleeding and breathing process and comes with realistic skin layers along with internal organs. These systems are used extensively to teach surgical procedures in laboratories.

As per the market analysts, the global non-animal alternative testing market is predicted to generate $29,390.3 million and grow at 13.48% CAGR during the 2021-2030 forecast period.

According to researchers and scientists, the toxicity of drugs and other cosmetic products is simpler than other safety concerns that can surface after an animal is exposed to chemicals for prolonged hours. However, physiology is a complex realm and despite technological advancements like organs-on-a-chip, it’s still a long way to define any alternative as a pure replica of a connected human body.