Automobiles and vehicles running on fossil fuels are now being replaced by electric vehicles (EVs). Just as the mode of powering the engine is changing, positioning of the motors that drive the wheels is also changing. The new in-wheel motor technology looks quite promising, and it is poised to succeed the conventional vehicle setup. 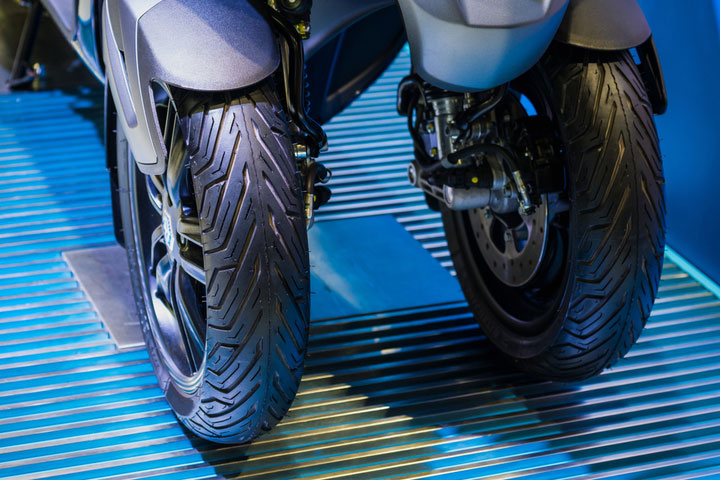 The phenomenon of electric vehicles (EVs) has propelled the automobile sector to such heights that researchers and innovators couldn’t even imagine. EVs have arrived and are here to stay. Today, Tesla has become a household name. Electric vehicles are now the first choice, not just for individuals who are looking to buy them for personal use, but also for municipal, state, and central government authorities who are thinking of overhauling the public transportation system. The environmental concerns associated with traditional and conventional vehicles running on fossil fuels have been the major driving force behind this paradigm shift. Moreover, in the recent years, there has been continuous evolution in the EV technology. Some innovation has been done to better the batteries, while some research is focused on bettering the efficiency of the engine. One such innovation in the EV technology is the in-wheel motor technology. Lately, this in-wheel motor technology is becoming quite popular, so much so that the global in-wheel motor market is predicted to grow at a stunning CAGR of 27.10% in the 2021-2028 timeframe.

Why In-Wheel Motors are Getting Precedence Over Conventional EVs?

What is an Automotive Infotainment System and What are Its Main Components?

4 Types of Vehicle Exhaust Hoses You Should Know About

What are the Reasons for the Exponential Increase in Demand for Automotive Semiconductors?