Lyme disease is caused by a bacteria called Borrelia burgdorferi, and previously the disease was called borreliosis. It is spread to people through the bite of various types of black-legged ticks. The symptoms of Lyme disease are quite similar to flu symptoms such as headache, fatigue, muscle and joint pain, fever, swollen lymph nodes, impaired cognitive function, etc. There exists different stages of Lyme infection and the treatment of Lyme disease depends on which stage the disease is diagnosed. 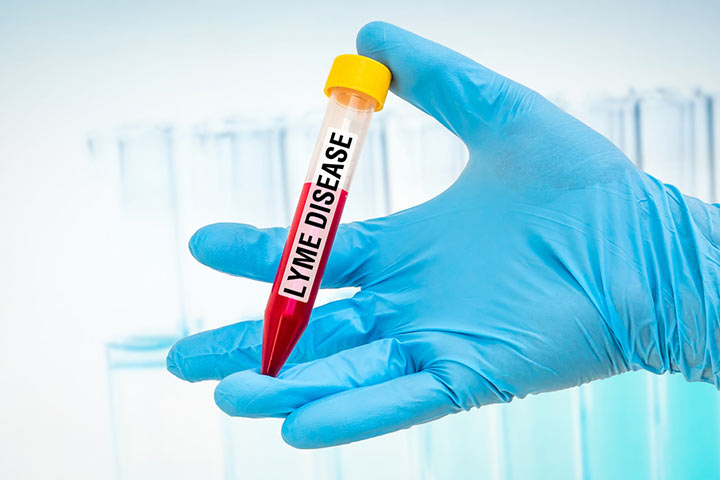 Certain diseases have no specific symptoms and are difficult to diagnose at the initial stages. Lyme disease is one of them. This particular disease is a bacterial infection that is caused when the black-legged tick bites a human being and stays attached to his body for 36 to 48 hours. The infection is caused by bacteria called Borrelia burgdorferi, therefore initially Lyme disease was also called borreliosis. When an individual gets infected, the bacteria travel through the bloodstream of the human body and affect various tissues in the body. If the disease is not treated timely, it could turn into an inflammatory condition that could affect multiple systems, including skin, joints, and the nervous system.

With the increasing cases of Lyme disease among people all across the world, the global lime disease treatment market is predicted to witness significant growth in the upcoming years. The market is envisioned to garner a revenue of $1,636.6 million and grow at a CAGR of 8.4% during the analysis timeframe from 2022 to 2031. The major players of the market include Sun Pharmaceuticals Industries, Inc., Galaxo SmithKline Plc, Mayne Pharma, Pfizer, Inc, Novartis AG, and many more.

What are the Stages of Lyme Disease?

Mostly, there are three stages of lime infection which are discussed below:

How is Lyme Disease Treated?

People of Which Countries Are More Likely to Have It?

What are the Reasons for Having More Ticks Now than There Used to be?

There are a plethora of reasons why Lyme disease is spreading more mow. Some of them are listed below:

Who is Likeliest to Get Lyme Disease?

According to scientific research and studies, boys up to age 15 and men between the ages of 40 and 60 are most likely to get Lyme disease. This is mainly because people of this age group tend to go camping, hunting, hiking, and playing outside. Moreover, this disease is most common in older adults as they tend to work in their backyards more often. Therefore, it is suggested to elderly people to be very careful while being outside the home.