Lyme disease is a type of infectious disease which is caused by the bite of a tick and the infection is transmitted to the human body with the presence of a tick on human skin at least for 36 hours. Mostly, people suffering from Lyme disease have no memory of a tick bite. Moreover, it is believed that people who spend more time in wooded areas have more chances of getting this illness. 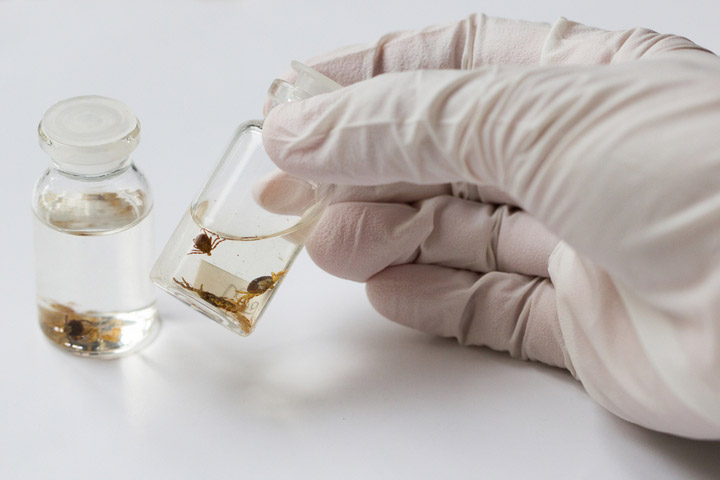 Scientifically, Lyme disease is caused by bacteria named Borrelia burgdorferi, which are carried by black-legged ticks or deer ticks. There exist various species of ticks but all species do not necessarily carry this bacteria. The infection is transmitted to the human body with the bite of the tick and the ticks get infected if they fed on infected deer, mice, or birds. The infection is only spread when the tick is attached to the human body at least for 24-36 hours. The first time, Lyme disease is recognized was in 1977, in the town of Old Lyme, Connecticut, UK. After that, this tick-borne illness is also found in many parts of Europe and Asia.

What are the Symptoms of Lyme Disease?

There is a late symptom of Lyme disease in most cases. However, the symptoms may vary from person to person and can vary differently in case of severity. The severity is depending upon the stages of the spread of the bacteria. Lyme disease is commonly categorized into three stages, which are as following:

Some people have no symptoms at an earlier stage. There are several symptoms of Lyme disease; some of them are listed below:

Medically, there is no such evidence that Lyme disease is transmissible among people. Moreover, as per the report from the Centers for Disease Control and Prevention (CDC), even pregnant women who are in case infected with the disease cannot transmit it to their fetus through their breast milk.

Scientifically, Lyme disease can only be transmitted with the bite of black-legged ticks. It is believed that the infectious bacteria is present in body fluids, so there is no chance of the spread of the disease from coughing, sneezing, or kissing. Moreover, there is even no such evidence of spread of the Lyme disease through blood transfusion, which also cannot be transmitted sexually.

What is the Treatment for Lyme Disease?

With the rise of the novel coronavirus pandemic, though the healthcare sector has seen an accelerating growth there is a delayed treatment for patients suffering from other diseases. This caused a negative impact on the Lyme disease treatment market. However, the increasing cases of chronic Lyme disease among people of all age groups globally is going to fortify the growth of the global Lyme disease treatment market.The market is envisioned to grow at a CAGR of 7.50% by generating revenue of $ 1,062,794.78 thousand by 2028.

With the growing awareness of dealing with various health problems and the increased rate of smartphone users enable people to deal with chronic diseases like Lyme Disease and to take proper precautions to prevent themselves from get infected. Furthermore, the emerging implementation of technology in the healthcare department is going to provide broader treatment for many vital diseases remotely and for mankind better in the coming days.

Why is Fetal Bovine Serum Gaining Popularity in Recent Years?