The Complete Picture of the Flexible AC Transmission System 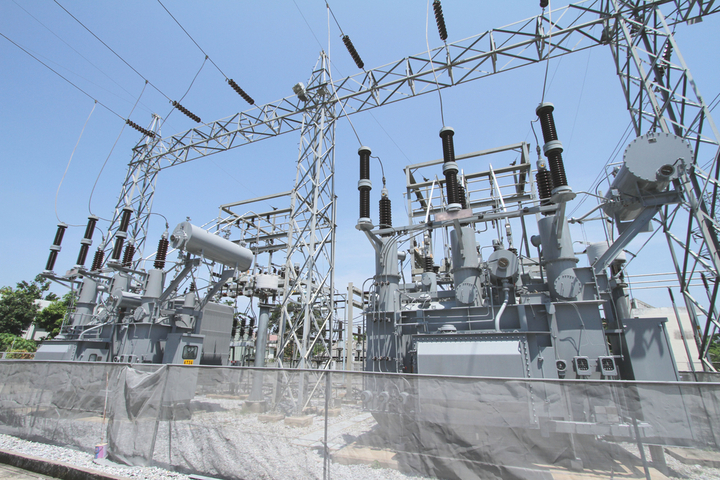 Electricity was discovered in the year 1759 by Benjamin Franklin. He gave the world the most reliable energy source. It was later that Thomas Edison invented the light bulb which is used as a source of light till date. The invention of electricity lead to numerous transitions and one such transition is the creation of the flexible AC transmission system. This system is highly recommended for big industries and power grid operators.

What is a Flexible AC Transmission System?

The flexible AC transmission system (FACTS) is basically a collection of controllers and is based on power electronic and power system devices. This system is used to control current, voltage, shunt impedance, series impedance and damping of oscillations. The role of the FACTS is to provide maximum power without damaging the equipment and the transmission lines. The factors that limit the transfer of alternating current (AC) are voltage and short circuit, and thus, it is necessary to alter these limitations with the help of FACTS for greater power.

The power factor during an ideal current transmission should be unity. Therefore, FACTS is used for maintaining this value. This ensures quality control, stability and transmission of power.

The flexible AC transmission system sector is largely affected by the Covid-19 pandemic because of the shutdown of the railways. The railway sector is the primary end user of FACTS, thus, resulting in the reduction of demand. Furthermore, the supply of FACTS will continue for the energy and power transmission sectors. According to a report published on Research Dive, the flexible AC transmission system market will flourish with a CAGR of 8.0% by 2027 due to the rising demands.

This type of controller uses variable impedance like capacitors and reactors. It also uses a variable source that is based on power electronics. It works on the principle of transmitting voltage in series with the line. Apart from this, the controller’s main objective is to reduce inductivity of the transmission lines. Example for this is SSSC (Static Series Synchronous Compensators)

The series controller is further divided into two types:

This type of controller is a series version of STATCOM and is not used for commercial applications. SSSC consists of a voltage source connected in series and handles the ups and downs of the voltage with the line.

Here the controller makes use of variable impedance like capacitors and reactors. The shunt controller may also prefer a variable source or a combination of both. The end result is to generate a variable current flow at the point of connection. The goal is to reduce capacitive of the transmission line. Example for this is STATCOM (Static Synchronous Compensator)

The combination for this could be series and shunt controllers or a unified power flow controller. Moreover, the coupling of STATCOM and SSC type of controllers with a direct current (DC) source controls all parameters of flexible AC transmission system.

The demand for flexible AC transmission system will boost in the post Covid-19 scenario. This system has the ability to cope up with the transitioning world where power and energy has the upper hand. The types of FACTS and their benefits have widened the scope of applications in today’s world.