Synthetic camphor is a white crystalline powder that is produced from alpha-pinene, which contains oils from coniferous trees. It is can be produced with the distillation of turpentine to yield pinene. Synthetic camphor is extensively used in many different industrial applications. Moreover, it is much beneficial for personal applications due to its antibacterial, antifungal, and anti-inflammatory properties. 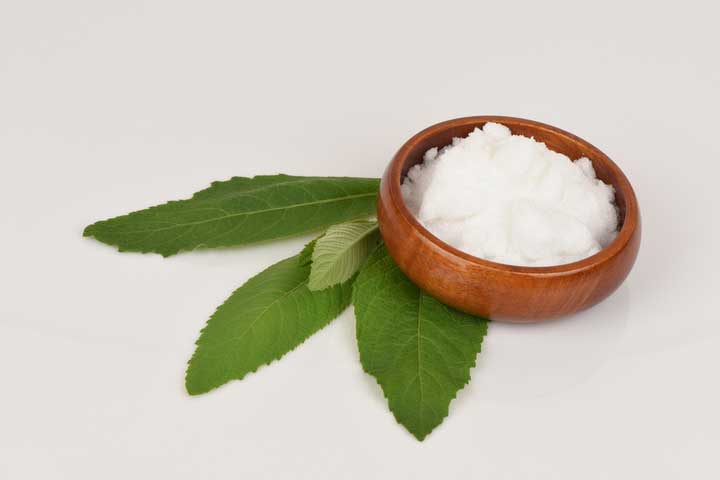 Camphor, scientifically known as Cinnamomum camphora is a terpene that is habitually used in creams, ointments, and lotions. There are two types of camphor in the market, one is natural camphor and the other one is synthetic camphor. Natural camphor is obtained by distilling the bark and wood of the camphor tree. However, synthetic camphor is prepared by using alpha-pinene as raw material and is produced with multiple chemical processes namely esterification, saponification, and oxidation. Synthetic camphor is insoluble in water but soluble in chloroform, alcohol, ether, benzene, and carbon disulfide. It is flammable and volatile, and its chemical properties are similar to those of natural camphor. It has a strong, penetrating odor, and tastes bitter.

With the growing applications of synthetic camphor in the industrial sector, the global synthetic camphor market is predicted to experience remarkable growth in the estimated timeframe. The market is anticipated to generate a revenue of $700.9 million and grow at a CAGR of 6.0 % throughout the analysis timeframe from 2022 to 2031. The major players of the market include Oriental Aromatics Limited, Kanchi Karpooram Limited, Aldon Corporation, Mangalam Organics Limited, and many more.

What are the Numerous Benefits of Synthetic Camphor?

Synthetic camphor is extensively used in many industrial applications which are discussed below:

Because of its antibacterial, antifungal, and anti-inflammatory properties, synthetic camphor can be used for personal applications such as treating skin conditions, relieving pain, and improving respiratory function. Some of the major uses of synthetic camphor are listed below:

Does Synthetic Camphor Purify the Air?

Synthetic camphor has various beneficial properties. As it is anti-infective, it can help in killing germs and can be excellent to purify the air in the surroundings of the home. According to many studies, it is proven that burning synthetic camphor can be an effective way to eliminate germs from your household. Artificial room fresheners contain harmful chemicals known as phthalates. These can lead to the development of several health complications, especially in children and pregnant women. However, synthetic camphor can effectively help in keeping homes odor free. Moreover, it can also act as an effective natural insecticide that can be applied to get rid of ants, mosquitoes, and bed bugs.

Preview an Exclusive Sample of the Report of Synthetic Camphor Market