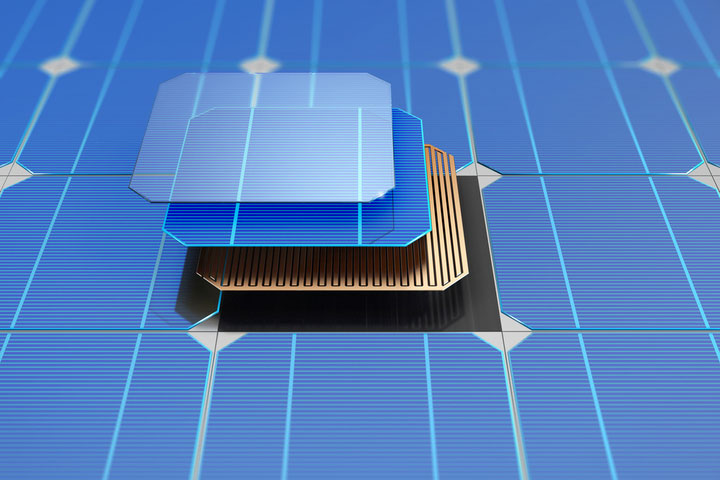 Electrostatic discharge can be defined as a sudden flow of electric charge from a high voltage potential to low voltage potential. The electric charge or current develops as a result of the buildup of static electricity due to accumulation of electrically charged electrons over a small area. Not just in electronic circuits, electrostatic discharge is a common phenomenon and occurs in the atmosphere too, resulting in lightning strikes. However, the electrostatic discharge that takes place in semiconductors is rather subtle and causes sparking in these circuits. Nonetheless, this sparking can render the circuits useless.

Dissipative ESD materials are different from conductive materials as they slow down the flow of electrons to the ground. Thus, the flow of the electric charge is in a controlled manner than that in conductive materials. A unique feature of dissipative ESD films is that they offer protection to the electronic components from the atmospheric moisture. In fact, these films soak in the moisture from the air to form a layer of water molecules over the surface of the film which, in turn, makes it difficult to generate and pass electric current.

In the last few years, some major players of this industry have claimed to have invented extra-conductive ESD material which is suitable for discharging very strong electric currents. Also, a new kind of ESD film is launched recently which offers protection from corrosion and UV rays. This ESD film is said to be based on a technology called as Vapor Phase Corrosion Inhibitor Technology, which protects the semiconductors and metals from rust, oxidation, and tarnish. Moreover, the company, Cortec Corporation, which is involved in the research of this ESD film claims that the film is non-toxic and recyclable. Thus, the electrostatic discharge (ESD) market is undergoing a massive upheaval due to stunning innovations and technological advancements. This will surely help both the ESD films market as well as the electronics manufacturing market in the long run.