Technology is one of those sectors that constantly evolves to accommodate the needs and convenience of man. One such form of advancement is that of the natural language processing, which uses human language to feed data into computer systems. 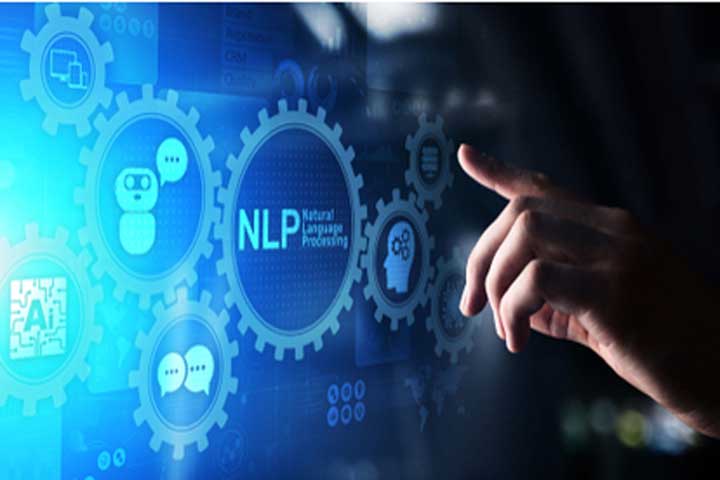 The world saw a wave of change, when Charles Babbage invented one of the most important objects in the history of mankind – a computer. Technology has come a long way since, and the same computers today are being used to carry out tasks far more complicated. The initial method used to feed data into systems, was in the form of the digits 1 and 0. These would then clubbed together to form a code, which the computer would decipher and translate it into a world or anything that was fed into it. But, with the fast growing world, people wanted to seek an easier way to provide the computer with data, something that comes naturally, and won’t need too much effort. The most important of these discoveries was that of natural language processing, which turned out to the most sought after technological and linguistic advancement in the world.

In the 1900s, a professor at the University of Geneva, Ferdinand de Saussure taught over three courses which spoke of how languages are systems. According to him, the language shared between people has made communication possible and hence he stated that the society is built upon certain shared social norms. This was noted by two of his colleagues, Chales Bally and Albert Sechehaye who went on to do further research on the topic and came out with a book in 1916 called Cours de Linguistique Generale. This was one of the foundations for linguistics which was one of the main concepts upon which natural language processing was built.

Natural language is known as the way human beings communicate in the form of both speech and text. Each one has a general understanding of what is being said and is able to easily figure out a response for the same. The immense research about mans ways of expression gave rise to the scientific study of language known as linguistics. It contains a detailed account of the phonetics, semantics, and grammatical aspect of languages. This breaking down of language, made it easier for people to come up with a similar method to be used for computers.

Natural Language Processing hence is known to be a sub-field in of not only linguistics and computer science, but of artificial intelligence as well. This allows for processing of large amounts data collected in the human language and translating it into language that the computer understands.

One of the earliest known NLP known as SHRDLU was created by Terry Winograd in the artificial intelligence laboratory at M.I.T between 1968-70. This piece of technology used a few simple dialogs which were fed into the system through a teletype and helped display a world on blocks. These could be seen on the display screen. It had a restricted vocabulary but was successfully executed, which initiated the growth of the AI industry as well.

The NLP usually works by taking the various words or content in the human language and breaking it into smaller sections known as tokens. It then works on deciphering the relation between them, which strings it together. Some of the features of the higher level NLP are:

Though the concept of natural language processing has been around for years, it is a constantly evolving concept. It needs to be upgraded from time to time to suit the technology of a particular era. This has made it one of the most sought after industries in the world, and a recent report by Research Dive predicted that the global natural language processing market is set to surpass revenue of $42,389.83 million at a stable CAGR of 20.6% from 2020-2027.

The NLP is constantly a work in progress as it relies on the human language to interpret the data being fed into it. This makes it an extremely difficult task, but with time it has indeed made computer operations easier and more user friendly as well.

Virtualization Security: A Defining Solution for a Safer World