There has been a substantial growth in the acceptance and production of Magnesium Phosphate cement due to the growing awareness about the need to use environment friendly building materials. 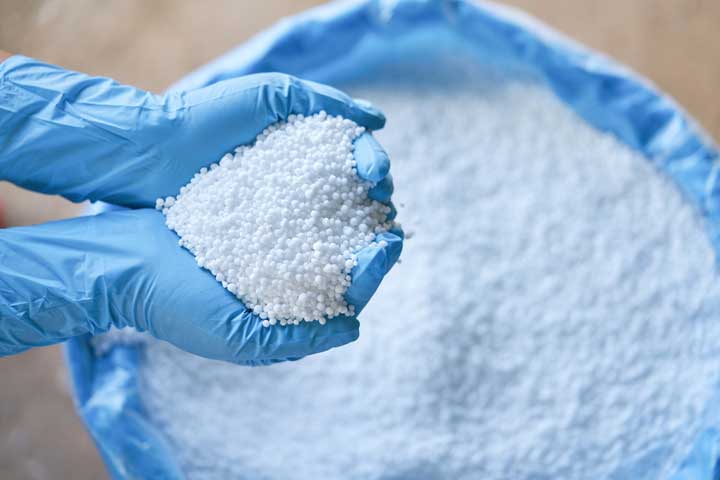 The growing industrial revolution and rural development all over the world are giving rise to several serious environmental problems such as rise in CO2 emissions, generation of fine dust, and increased use of cooling energy. To solve these issues, various researches have been conducted in order to develop ecofriendly construction materials. However, most of researches were based on carbon abatement type, waste resource utilization, and environment friendly concrete technology. These technologies were able to solve the problem of CO2 reduction, but it was difficult to take alternative methods to heat island phenomenon. Also, these methods consisted of increased use of cooling energy due to the growing atmospheric temperature.

Use of magnesium-based cement for environment friendly construction

In the past, the cement that grabbed the major share of the construction market was the Portland cement. However, since the past few years, a substantial growth was observed in the acceptance and production of MgO-based cement, this was mainly due to growing awareness about the need to use environment friendly building products.

MgO requires lower temperatures for its production as compared to the conversion of CaCO3 to PC and the total energy saved during this process have made many companies to adopt MgO-based cement. Moreover, the property of MgO to absorb CO2 from the air which results in the formation of a series of carbonates and hydroxycarbonates, makes it the right choice as a “carbon-neutral” cement. Also, MgO is capable of absorbing approximately the amount of CO2 that was released at the time of its manufacturing process, during its complete lifecycle. Hence, the awareness about both academic and commercial applications of MgO-based cements are rising day-by-day because of these properties of MgO.

Magnesium-based cements use MgO as a base of their formation rather than CaO that comprises nearly 60% of the elemental composition of PC. Magnesium-based cement has a long history—they were used in the historic times, dating back to prehistoric epochs in India, China, and Europe, and other countries. India has several famous monuments built with magnesia-based cements, whereas the Great Wall of China which is still standing upright is also constructed using magnesium-based cements. This cement requires a little quantity of energy for its formation and releases lesser CO2 as compared to Portland cement.

One of the types of magnesium-based cement that is being broadly used nowadays are Magnesium Phosphate cements. Magnesium phosphate cement (MPC) is a water-hardening inorganic cementitious material. The phosphates that are used along with the magnesium are obtained from fermented plants or animal wastes. They are formed with the help of an acid–base reaction between MgO and a soluble acid phosphate, and are famous as a quick patch repair material. Due to the quick patch repair property of this cement, it allows quick setting and can be used in cold environments where using other type of cements is a bit challenging.

Trends in the Sodium Chlorite Industry

Avoid Using These Five Products for Cleaning and Maintenance of an Airplane, Here’s why

Here’s All You Need to Know about Brassylic Acid

Preview an Exclusive Sample of the Report of Magnesium Phosphate Market