Marijuana is a drug that extracts from the flowers and leaves of the cannabis plant.  It contains chemicals that can act on human brains and change their mood and consciousness. Marijuana imparts several health benefits; however, it may cause some side effects too. This makes the legalization of marijuana for medicinal use a topic of debate and controversy. 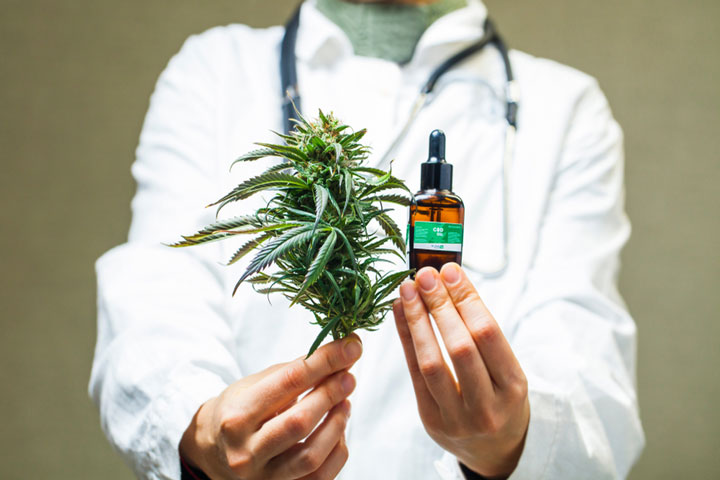 Marijuana is a greenish-grey mixture of dried flowers or crumbled leaves of the cannabis plant. It is a drug that can act on the human nervous system and regulates humans’ mood, appetite, sleep, and desire. The two main types of cannabis plants that are used for marijuana namely, “Sativa”, and “Indica”. Marijuana contains chemicals that can help relieve stress, relax the body, and change people’s perceptions. However, it can cause some short-term and long-term side effects. Therefore, the legalization of marijuana for recreational and medicinal use is an ongoing topic of debate and controversy. In many countries, the possession, use, and sale of marijuana are illegal under criminal law. However, in recent years, some countries and states have legalized marijuana for medicinal purposes.

With the increasing demand for cannabis for medical applications, the global legal marijuana market is expected to experience significant growth in the upcoming years. The market is projected to generate $80.1 billion in revenue and rise at a CAGR of 16.9% during the analysis timeframe from 2022 to 2031. The major players of the market include Aphria, Inc., Maricann Group, Inc., Aurora Cannabis, GW Pharmaceuticals, plc., and many more.

What are the Various Health Benefits of Legal Marijuana?

In ancient civilizations, marijuana was used as a natural remedy for a variety of ailments. Nowadays, it is often used to help manage pain, nausea, anxiety, and other symptoms associated with a variety of health conditions such as cancer, HIV/AIDS, and multiple sclerosis. Some of the major health benefits of marijuana are discussed below:

According to studies, it is concluded that people using marijuana for a while can get addicted to it. It becomes more critical for individuals who started it using from a young age. One may likely become addicted to marijuana if one uses marijuana every day. Opponents of legalization argue on this point that marijuana is a drug that can lead to addiction, impaired judgment, and other negative consequences. Also, they worry about the potential for increased use and abuse, particularly among young people. When persons try to quit marijuana, they may have mild withdrawal symptoms which are discussed below:

Should Marijuana be Legalized?

Marijuana has various chemicals that can be beneficial for various health problems. Many states are stepping ahead to make it legal to use marijuana plants for certain medical conditions. However, the U.S. Food and Drug Administration (FDA) has not approved yet the marijuana plant as medicine. On the other hand, the rapidly increasing studies and research on cannabinoids for the treatment of chronic health conditions among people worldwide are expected to augment the growth of the legal marijuana market in the forthcoming years.

Are Health and Wellness Distinct? What is the Difference between them?

Preview an Exclusive Sample of the Report of Legal Marijuana Market