How Fertilizers Can Help in Reducing Global Food Insecurity

Fertilizers, by enhancing the nutritional content of the food crops and increasing the productivity of the land, are proving to be of immense help in tackling the issues related to food insecurity and achieving the sustainable development goal of ending global hunger. The Covid-19 pandemic has led to acute food shortages, which has made the role of fertilizers even more important in coming years. 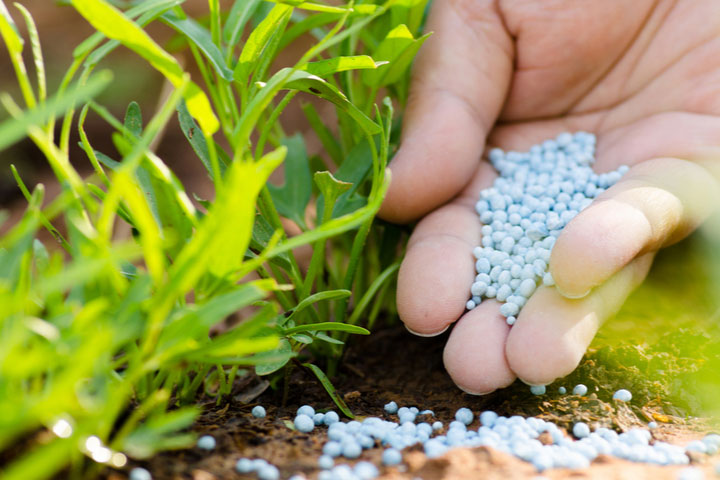 The world’s population, currently, in the post-pandemic scenario is around 8 billion. There are several societal and economic issues that are plaguing the world such as increase in violent crimes, rise in global terrorism, lack of adequate medical facilities and hygiene, dearth of regular supply of clean drinking water, massive rise in unemployment levels, inflation, etc. These problems are aggravated by environmental issues of global warming and climate change. As a result, even though the ‘standard of living’ has risen in some countries, the number of ‘at-risk’ populations have increased manifolds. For example, it is often said that an average middle-class household, anywhere in the world, is just one hospital bill away from slipping below the poverty line. Among all such problems, one of the most severe problems, if not the most, is that of food insecurity.

Food insecurity is defined by FAO as lack of regular access to adequate safe and nutritious food which is mandatory for normal bodily growth and mental development in order to lead an active and healthy life. It is evident from the definition that reducing food insecurity is a must if we have to achieve the Sustainable Development Goal #2 of ending global hunger.

The goal of achieving food security is excessively dependent on increasing the productivity of agriculture in both ways- bettering the quality of the crops and increasing the per acre or per hectare crop production. Adequate rainfall along with stable irrigation, high-yielding varieties of seeds, proper infrastructure and agricultural tools, etc. become extremely important to increase agricultural productivity. At the same time, enhancing and maintaining the quality of the soil with the help of fertilizers also becomes a vital aspect of this process.

With each passing day, the role of fertilizers is becoming extremely crucial as land degradation is becoming a global phenomenon. Fertilizers, in numerous ways, help in restoring the lost nutrient value of the soil and also help in enhancing its overall quality. Some of the benefits of fertilizers are as follows:

Fertilizers, depending upon the composition, provide potassium, phosphorous, nitrogen, sulfur, and many other such nutrients which are extremely essential for good quality crops. The biggest problem, however, faced these days is overuse of such fertilizers, especially chemical fertilizers, which in the long run make the land infertile, thus defeating the very purpose of using fertilizers. Hence, organic fertilizers made from compost and manure are increasingly used these days.

The main reason why the global fertilizer market has always been on the rise is because fertilizers help in increasing the quantity of the crops that are cultivated in the same area. This is extremely vital in order to tackle the issue of food security as feeding a huge population will inadvertently require a large-scale cultivation of cereals and pulses. Agriculturists and researchers have found that the three main crops which are vital to solving the problem of food insecurity and hunger are wheat, rice, and maize. These three crops form the major chunk of the meals prepared globally, and hence increasing their productivity becomes very important. Fertilizers, both organic and chemical, have extensively helped in increasing the productivity of the land by maintaining the quality of the soil in between crop rotations of these three crops. In fact, large scale use of fertilizers was triggered due to the Green Revolution whose very purpose was to address the food shortage problems.

Though acute in some regions, food insecurity was being effectively reduced until the start of the current decade. Fertilizers played a huge role in this positive development. However, the onset of the Covid-19 pandemic undid all the efforts taken to end global hunger. Stoppage of agricultural activities and food processing industries cause massive shortage of food supplies which again led to food crisis in several parts of the world. With the receding of the pandemic, there has been a gradual resumption of agricultural activities. Increasing the quality of the crops and increasing the productivity of the land once again becomes extremely vital and fertilizers will have to play a major role to make this happen.

Preview an Exclusive Sample of the Report of Fertilizer Market