Different Types of Benzenoid Compounds and their Uses 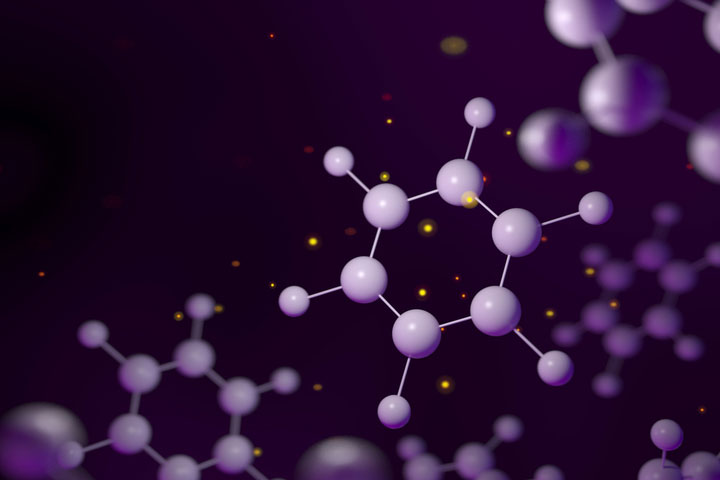 High school chemistry classes are Boolean in nature. They are either too interesting or too boring; 0 or 1, nothing in between. Almost everyone has performed precipitation, reduction, and oxidation experiments in their high school years. Broken test-tubes, melted flasks and the pungent smell of the chemistry lab has been part of everyone’s life. Chemistry, whether you find it boring or interesting, has numerous applications in various aspects of life and plays an important role in various industries. All the elements and compounds you’ve studied in your high school or college have played a critical role in today’s world. One such compound is benzene and its associated class of benzenoid. To say benzene is of paramount importance in the contemporary world, would be an understatement. The list of compounds and chemicals in which benzene or benzenoid has been a constituent is very long. While benzene is an organic chemical compound with six carbon and six hydrogen atoms, benzenoid is a class of chemical compounds which contain at least one benzene ring. Benzene structure is often called a “ring”, because the six constituent carbon atoms are joined to each other to form a ring with six hydrogen atoms attached to six corresponding carbon atoms.

Some Important Benzenoid Compounds and Their Uses

There are many such benzenoid compounds apart the ones mentioned above, which have several industrial uses. Thus, various benzenoid compounds have become indispensable today because of the vital purpose they serve in different manufacturing processes.

Preview an Exclusive Sample of the Report of Benzenoid Market