A Quick Comparison between 2D and 3D Cell Culture Methodologies 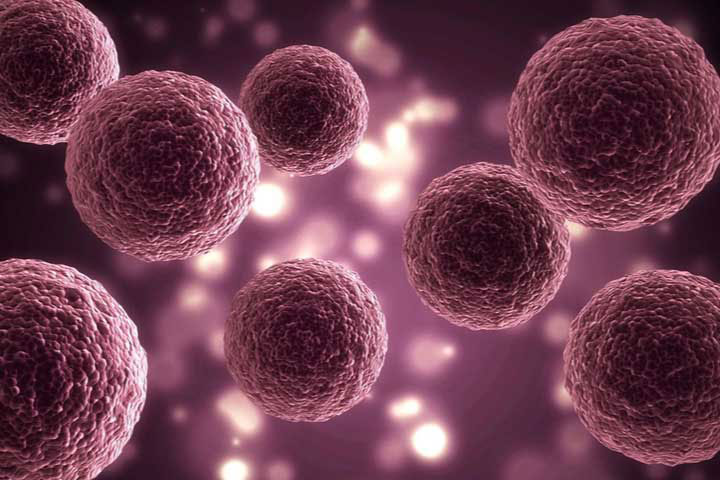 3D cell culture is one of the most common ways to diagnose the presence of pathogens in the human body. Doctors and medical practitioners prescribe 3D cell culture when the patient has been showing certain symptoms despite being subjected to a preliminary dosage of medication or treatment. In such cases, 3D culture offers one of the surest ways to determine what type of pathogen has caused the ailment and what the extent of the infection is. The insights a doctor or medical practitioner gets from a 3D cell culture report are quite detailed which help in effective diagnosis, treatment, and monitoring of the patient.

The nature of 2D and 3D cell culture results in certain differences in the way cell reacts with their surroundings. For example, while cells to be cultured become flat and stretched in 2D culture, cells retain their natural ellipsoid shape in 3D cultures. Also, since 2D cultures involve petri dishes, the exposure of these cells to media components is equal. In the case of 3D cell culture, however, as the cells grow, as they would in vivo, they has a gradient exposure to the media component with the topmost layer having maximum exposure.

Since the cells in 2D culture don’t exactly grow as they would in physiological conditions, the cell junctions aren’t prevalent and hence the differentiation is poor. On the other hand, cell junctions in the case of 3D cultures are quite prevalent and the differentiation is also clear. Hence, cell-to-cell communication is possible the in case of cells in 3D cultures.

Cells in 2D culture are highly sensitive to drugs and hence show greater efficacy. This is mainly due to the high cell proliferation rate as compared to the natural environment. Cells in 3D cultures have low cell proliferation and enhanced drug metabolism, which is why they are less sensitive to drugs. However, lower sensitivity to drugs shown by 3D cell culture as compared to 2D culture helps drug developing companies to assess the extent to which the drug has an effect on the cells in the natural environment. Hence, the data collected from 3D cell cultures with respect to drug resistance is generally more accurate as compared to 2D cultures. The 3D cell culture market is expected to grow substantially due to this utility of 3D cultures.

Cells in 2D cultures show poor response to mechanical stimulus of cells while at the same time are more sensitive to cytotoxin. In case of 3D cultures, however, the cells develop strong responses to mechanical stimuli and are less susceptible to external factors and changes.

As compared to 2D cell cultures, 3D cell cultures are more reflective of the natural environment as the growth, interaction, and overall habitat are much more dynamic than that of 2D culture cells. Hence, doctors, medical practitioners, drug manufacturing companies, pharmaceutical companies, etc. use 3D cultures to collect data regarding the effect of drugs on cells, the extent of the response, and the resistance of cells to drugs on re-administration of the drugs.