Wireless brain sensors help in detecting brain signals which provide information about crucial brain parameters like cranial pressure, temperature, pH levels, etc. Thus, these wireless sensors help in monitoring the brain activity of the patient, even when he/she is not in a hospital environment. The innovations in the field of communication technology have led to the development of wireless brain sensors which have a wide applicability in the field of neurophysiological treatment. 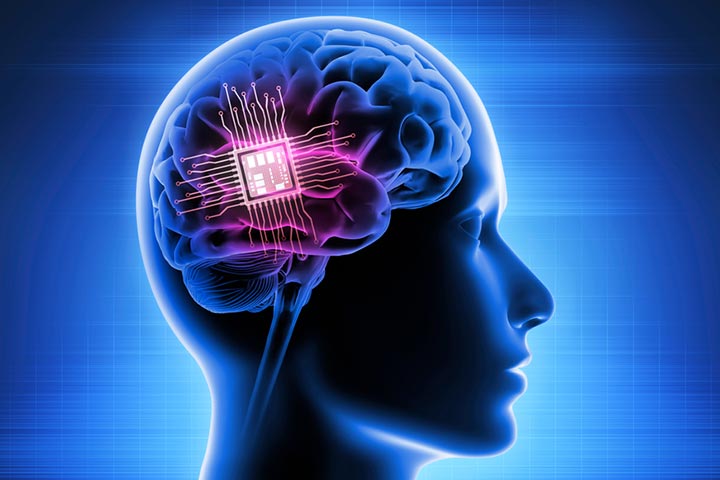 The technological advancements and innovations that have taken place in the 21st century, especially after the electronics and semiconductor revolution, are astonishing, to say the least. Innovations like heart pacemakers, AI detection of sepsis, predictive analytics for hypertension, etc. have transformed the way chronic ailments have been treated so far. These technological advancements have helped in increasing the average lifespan of human beings from 45-46 years in the 1900s to 72-73 years in 2020. One of the latest developments in this arena has been wireless brain sensors.

What are Wireless Brain Sensors and How Do They Work?

Wireless sensors, used in medical applications, basically offer continuous detection and monitoring of biological signals emanating from the patient’s body by converting them into readable electric signals. To be precise, wireless brain sensors offer detection of brain signals which provide information about brain temperature, brain pressure, the pH levels of the brain and the cranium, and overall brain activity. On the other end, the signals provided by these wireless sensors are projected on a brain-computer interface which showcases the entire ‘picture’ of the brain, thus allowing the medical practitioners and doctors to analyze the performance of the patient’s brain, the problems in its functioning, and suggest treatment accordingly.

Over the years, wireless communication technologies like Bluetooth, near-field communication, Radio-Frequency Identification (RFID), optical communication, etc. have increased the scope of functioning of wireless brain sensors as their functioning can be controlled externally so as to diagnose and treat neurological and neuropsychiatric conditions with much more finesse and clarity.

The advent of wireless brain sensors opened the floodgates for various researches, wherein scientists across the globe studied whether this state-of-the-art gadget could tackle brain diseases which were very difficult to diagnose and treat until then. These studies got governmental funding and private institutional support which helped the scientists to conduct their research and also gave a major boost to the global wireless brain sensors market. The wireless brain sensors developed since then have served various applications in treating different brain-related disorders, some of which are given below:

Wireless brain sensors developed specifically for detection of the Alzheimer’s disease offer quick and reliable methods to assess the metabolic, hemodynamic and electrophysiological (MHE) activities in the brain. This gives the doctors a holistic idea about the neurophysiological condition of the brain and thus helps in the early detection of Alzheimer’s, if such monitoring is done on a regular basis. The wireless sensors calibrate the brain’s performance on the basis of various parameters such as cerebral blood volume, the brain’s oscillation powers, the neurovascular coupling the brain’s functional connectivity, etc. to give a comprehensive overview of the brain’s condition.

Wireless brain sensors provide continuous monitoring of the patient’s brain even when he/she is out of the hospital environment, which enables the understanding of the specific characteristic traits of the patient’s brain. It helps the doctors gauge how the brain reacts to different situations that the patient is facing, which ultimately comes in handy while detecting unpredicted seizures and tackling them effectively.

Many people across the globe face problems related to disturbed sleep cycles and associated neurological disorders. Wireless brain sensors help in monitoring the effect of medically-prescribed drugs given to the patient and what kind of response does it trigger from the brain. One such example is the innovative wireless sensor called Sleep Profiler which provides an in-depth analysis of the patient’s sleep cycle and architecture.

What’s Next for Wireless Brain Sensors?

Apart from Alzheimer’s, wireless sensors also help in detecting Parkinson’s in the early stages. Moreover, doctors, with the help of these sensors, can monitor the declining cognitive abilities of an Alzheimer’s or Parkinson’s patient in a better way which helps the medical team to provide a targeted medical treatment. Apart from the ones available in the market, universities and research laboratories across the globe are engaged in bettering this technology and developing even more sophisticated brain sensors. For example, researchers in the Washington University School of Medicine have recently developed a wireless brain sensor which upon completing its intended task gets absorbed in the body, thus eliminating the need to surgically remove it from the body. Such innovations are sure to open new possibilities for the medical world in the coming period.