Considering, the rising diabetic population worldwide, several manufacturers are in an effort to invent products that can ease the painful lives of diabetic patients. And one among them is the ground-breaking invention of tubeless insulin pumps. Read on to know more about this amazing product that can change the life of people suffering from diabetes. 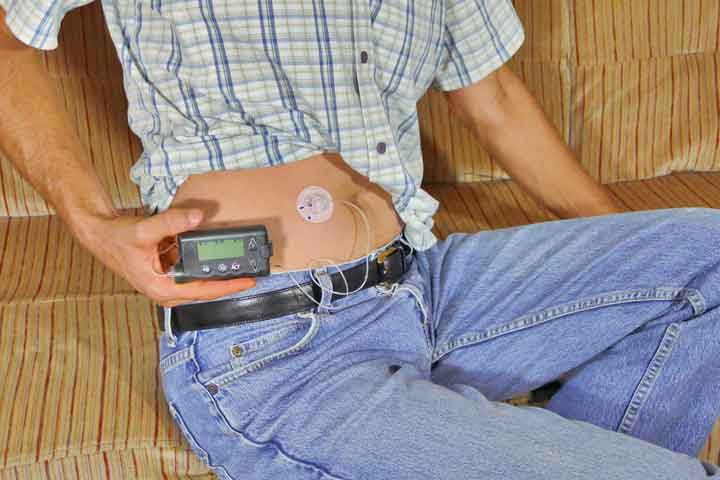 Does your life always revolve around managing insulin levels in your body? In fact, there are millions of people all over the world who are going through the same every single day. People suffering from diabetes have been using traditional insulin pumps to control their diabetes. These pumps are nothing but a relatively small electronic device that can be easily fitted to a belt, or your clothing like denims or a shirt.

Insulin pumps helps diabetes patients get rid of daily dosage of multiple injections. They offer a constant, controlled flow of insulin into the body and have gained popularity since past few years. But these pumps have a major hurdle—its tubes. They are cumbersome, uncomfortable, and awkward, and takes away one’s freedom to live their life with ease. They have made diabetic patients adapt their day-to-day lives to live uncomfortably with a tubed pump.

Scientists and manufacturers in diabetic industry have taken significant efforts in inventing a device that can effectively replace traditional insulin distribution systems and one such invention is Omnipod by Insulet, the global leader in tubeless pump technology. This is a tubeless pump that has greatly changed the life of diabetic people, since mid-2018. It is a Bluetooth enabled waterproof insulin pump which comes with a personal diabetes manager (PDM), just like an Android mobile. The device can be operated using this touchscreen PDM or a remote controller, and identify when to supply insulin to the patient.

This small device can be fitted on spots where insulin shots are generally injected and can be worn up for up to 72 hours. The device is equipped with a lightweight pod that can be attached on the patient’s body and supply up to three days of insulin continuously—and then disposed off. The feature that makes this device stand out from the rest of the insulin delivery systems is that it is tubeless and can be connected without any wire to the PDM. It is the first ever device with a high-end security protocol system.

Today, diabetic patients are highly preferring this tubeless device as it has given them reliable, 24 hour, and continuous supply of insulin without the requirement for multiple insulin injections each day or the requirement to be tied up to a tubed pump. As per a survey, nearly 150,000 people living with diabetes use Insulet’s Omnipod system to control their insulin therapy. According to Shacey Petrovic, the President & COO of Insulet, approximately 75% of these patients, have switched from multiple daily dosage of insulin to the Omnipod system.

Also, in 2019, the U.S. Food and Drug Administration (FDA) has given clearance to producer of Omnipod for an Alternate Controller Enabled Infusion Pump (ACE Pump). This has enabled the company to promote its Omnipod DASH™ Insulin Management System (Omnipod DASH System) as an integrated insulin pump (Omnipod DASH ACE Pump), permitting it to be a part of an interoperable automated insulin delivery (AID) system, for instance the Company's Omnipod Horizon™ Automated Insulin Delivery System1.