4 Virtuous Benefits of Edge AI Computing in the Modern World

Edge AI computing provides a variety of benefits to not only the manufacturers but also to the consumers, considering their immaculate perks on delivering an improved performance, increased responsiveness, economical properties, and many more. Further, their demand is driven by significant increase in the demand of consumer electronics across the globe, apart from its persistent technological enhancements. 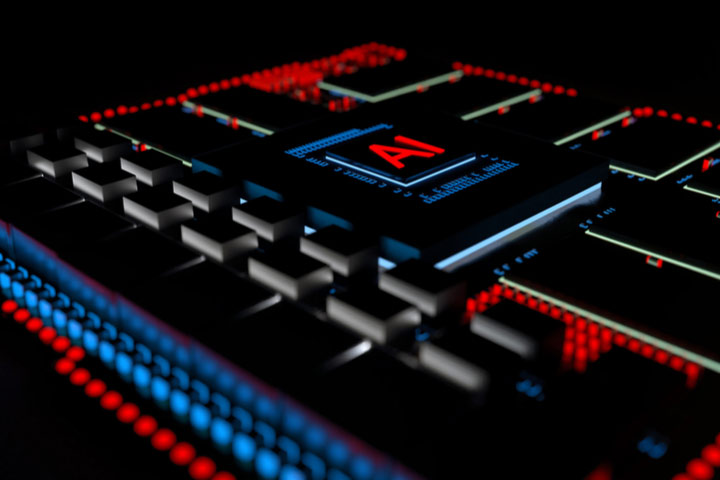 There has been an increase in the number of cases where data cannot be controlled or managed via the cloud. This usually the prevalent in cases of self-driving cars or robots, which need rapid processing, particularly due to the issues that comes across maximized data flow that might create latency, which further impedes the performance of the machine.

For instance, take a self-driving vehicle for an example that experiences and adverse cloud latency while using the breaks or the steering wheel or even while detecting potential objects on the road. Any stagnation or deliberate slowdown in data processing might adversely hinder the performance of the vehicle, resulting in a slower response. Hence, if the vehicle does not reciprocate or respond in time due to the slowdown in data processing, then there are high chances of the vehicle meeting with an accident.

For this reason, a real-time immediate response is pertinent in order to effectively scrutinize and evaluate data on the spot instead of depending on cloud AI (artificial intelligence). Apart from electric vehicles, edge AI is extensively used in the industrial machinery so as to drive automation and overall performance of the machines. In addition, edge AI is also widely used in a number of IOT consumer devices. Persistent technological advancements and increasing demand for consumer devices, owing to the significant surge in global economy coupled with an increase in the standard of people across the globe. Moreover, remarkable, innovative additions and enhancements in smart phone cameras like AI detection that automatically determines the photographic subjects while clicking pictures is further expected to accelerate the demand for edge AI processors in the coming years. According to the report published by Research Dive, the global edge AI processor market is expected to generate a revenue of $8,059.7 million by 2026, growing exponentially at a CAGR of 16.5% during the forecast period 2021-2028.

Impressive Benefits of Edge AI Computing in the Modern World

Edge AI computing exhibits a ton of features that are important on various aspects, especially in this modern world where performance, privacy and cost-effectiveness are vital factors not only for the manufacturers but also for the consumers. Some of the prominent perks of edge AI computing are given below.

The Way Ahead for Edge AI Processors in the Coming Years

Growing prevalence of on-device AI processors power computational imaging applications in various devices like robots, self-driving or semi-autonomous cars, drones, smart watches, and others are expected to surge the demand for edge AI processors. Drones are extremely helpful during natural or man-made disasters in order to determine the severity of the affected area. It was also extensively used to supervise if people are abiding by the stringent regulations imposed by the government in order to curb the spread of the virus. In addition, subsequent expansion consumer electronics industry, owing to the increasing internet penetration coupled with remarkable surge in the number of smart phone users across the globe is further expected to drive the growth of the global edge AI processors in the coming years.