4 Astonishing Applications of Artificial Intelligence in the Construction Sector 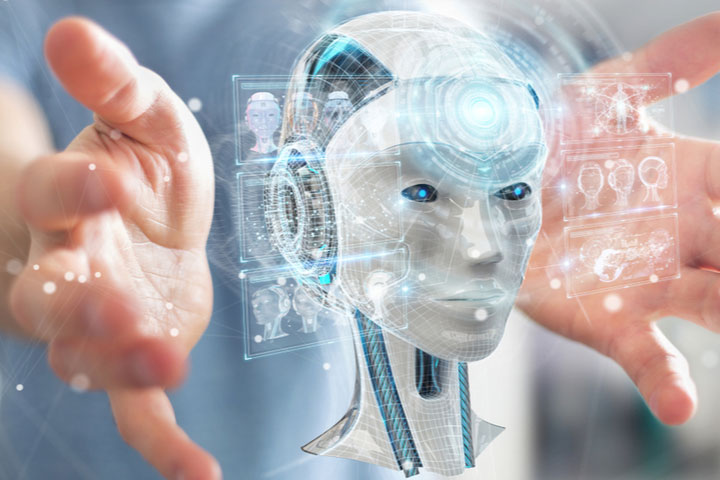 The world is interconnected and every event or invention has a ripple effect. The Internet was one such ‘invention’. The sheer usage, the range of functions performed, and the dependence on it is enough to demonstrate the impact, internet has had on our lives. Future can seldom be predicted to perfection, and it is even more so in the case of internet. When the idea of internet was first conceived, no one would have predicted the domino effect of the idea. Today, internet has become such an intrinsic part of the economic cycle that collapse of internet would metaphorically lead to a ‘digital ice-age’ wherein many industries and businesses would become extinct. In the last few years, one such technology is becoming increasingly ‘embedded’ in our lives which makes people call it ‘The New Internet’. The technology is called Artificial Intelligence.

Artificial Intelligence (AI) is an extensive branch of computer science and robotics wherein ‘smart’ machines are ‘taught’ to perform complex tasks which are traditionally associated with those requiring human intelligence. As of today, the technology is in a quite nascent stage with the ‘smart’ machines not being able to perform all the complex functions performed by humans. However, these machines powered with AI can perform functions like natural language processing, speech recognition, face recognition, and image labeling, etc. AI, along with machine learning and blockchain technology, is being integrated by numerous industries and sectors so as to make the industries and businesses “future-ready”. The construction sector is one such example.

Since the last decade, not just the research sector and the IT sector, but many other areas also have employed AI and similar technologies. Construction sector is one of the latest participants in this trend. Given here are some ways in which Artificial Intelligence in construction can catapult the concerned sector into the future:

Artificial Intelligence offers insights and perspectives which help in capturing of a specific construction site. Recently, a new technology known as building information modeling (BIM) has emerged which helps in providing these insights by offering 3D models. These 3D models help construction professionals and architects not just in designing a specific project, but also in building and repairing, if such a need arises.

One of the most important roles played by Artificial Intelligence in construction sector is gauging the risk involved in a certain construction project and providing the professionals with certain vital inputs which will help in mitigating and countering those risks.  This is especially necessary in today’s era of climate change wherein the probability of natural disasters or similar unseen natural mishaps has increased manifold. Moreover, while planning and executing critical infrastructure like dams or ports, predicting the risks involved and taking steps accordingly becomes critical. Artificial Intelligence in construction becomes handy while resolving this issue.

Since the last few years, the percentage of people employed in the construction sector has steadily decreased due to various reasons. Also, many major players have started investing heavily in robotics and AI to facilitate the mechanizing of some of the jobs that are involved in the construction industry. As a result, there is an increasing shortage of construction laborers. AI helps in addressing these shortage issues by performing certain repetitive functions effectively. Moreover, Artificial Intelligence in construction sector also helps in monitoring the ongoing work that is performed by workers on the job sites. This is one of the biggest advantages of AI which has helped in the growth of the global artificial intelligence in construction market.

AI helps in calculating the number of resources that will be required for the completion of a construction project. Moreover, it plays a vital role in the judicious allocation of these resources in order to avoid the wastages and maximize their utility. In a way, AI thus helps in reducing the overall costs associated with the project.

Apart from the applications mentioned above, Artificial Intelligence in construction sector helps in improving the overall safety of both, the project and the workers involved. Upon a successful completion of a project, it helps in storing and analyzing the data generated throughout the project, thereby providing the construction professionals and civil engineers a set of dos and don'ts for the next project. Hence, in the last few years, because of its increased applicability, Artificial Intelligence in construction sector has become an increasingly common phenomenon.

Obtain comprehensive insights on the Artificial Intelligence In Construction Industry