Why Portable Oxygen Concentrators are Better than Oxygen Cylinders? 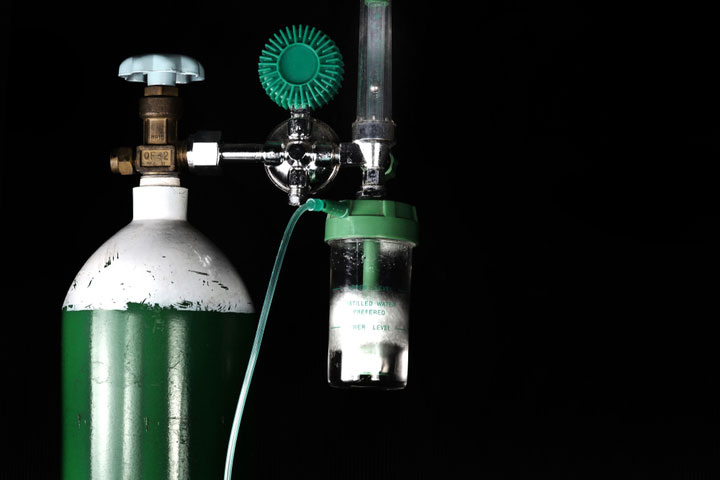 Since last few centuries, oxygen cylinder is being used in several medical procedures. A continual supply of oxygen is provided to patients with oxygen cylinders during or as a part of treatment. As the number of medical treatments were increasing, there was a need for continuous flow of oxygen. Soon the oxygen concentrators were introduced as the new and advanced technique to maintain this flow.

As per a Research Dive analyst review, the pollution level in the metropolitan cities is higher and therefore, many companies are providing oxygen concentrators owing to the increasing demand for these devices.

Oxygen concentrators and oxygen cylinders have both been designed to deliver patients with oxygen therapy, who on their own are not able to get suitable amount of oxygen. Individually, these devices have been successfully completing the desired task and the latter is known to have an advantage over the former.

Listed below are some points that prove that the portable oxygen concentrator is much better than the oxygen cylinder:

An oxygen concentrator generates rich oxygen as it is having a mechanism, which on its own removes’ other gases. Hence, it does not require a fill-up. On the other hand, an oxygen cylinder, runs out of oxygen when the compressed gas within is used. Hence, it cannot generate oxygen gas on its own and requires a regular refill. One requires to keep a track all the time for the oxygen level containing in the cylinder and get it refilled once it finishes.

An all-round option for portable oxygen concentrator is the Inogen One G3, which weighs under five pounds. The G3 is good for those who travel a lot as it has a pulse setting from 1 to 5, which is a higher range than other pulse-flow POCs with up to max. 3 pulse setting. The battery of G3 lasts up to 8 hours, plus it also comes with a lifetime warranty.

Additionally, there are very common cases of of cylinder leak and its hazardous consequences are known to all. As oxygen is highly inflammable, and in such cases of fire it can be really tough to extinguish it. Besides, oxygen concentrators do not involve any such danger as they generate oxygen from the atmosphere as and when required. Thus, there is no risk of oxygen leak.

By far, the smallest oxygen concentrator available in the market is AirSep Focus. This POC weighs only 1.75 pounds and its’ size is 6.4 inches in height and 4.8 inches in length. The AirSep Focus can last for 3 hours on one charge.

Obtain comprehensive insights on the Oxygen Cylinder And Concentrator Industry