Why are Silicone Potting Compounds Used in Electronics Products? 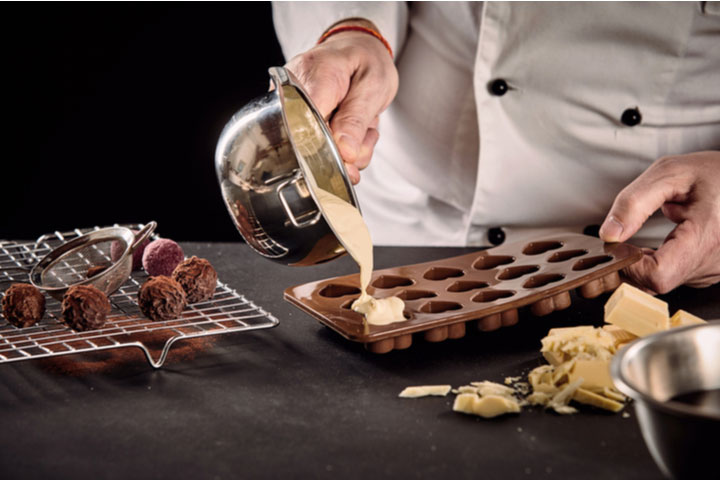 From tiny personal devices to huge ocean-going ships and automated industrial units, electronics is empowering the world to enhance people’s lives worldwide and develop improved products as well as services, which are required to be properly secured. Resilient and correctly protected electronic products are the key to contradicting global warming and averting climate changes for a viable future ahead. Potting compounds are at the forefront of an electronics assembly, providing proper protection in tough environmental situations while enhancing mechanical strength and providing better electric insulation. Electrical potting compounds are being used in a diversity of industrial sectors in an extensive range of consumer electronic products, as well as used in areas such as aerospace, automotive, and other sectors where electronics assemblies are predominant.

Potting compounds are one of the key materials used to safeguard sensitive as well as critical electronic components from a variety of threats, for example: severe environmental and climatic circumstances, vibrations, corrosive chemical aggression, dust, contact with heat and fire, etc.

Potting is the procedure of filling (completely or partly) or embedding the electronics components or assembly in an enclosure with a resinous material like silicone for offering better safety. The application of potting compounds can also help in improving electrical insulation, flame retardancy, as well as dissipation of heat. Potting compounds used in electronics are a permanent shielding aid which will endure to be as a vital player of the unit to safeguard the electronic assembly, while providing numerous benefits.

The key reason for making use of potting compounds rather than using different types of sealants is to safeguard against moisture to avoid short circuits, to provide augmented chemical protection in intricate assemblies, to offer resistance against mechanical shock and vibrations in severe environmental circumstances, and lastly, to offer concealment of the intellectual assets seized inside highly developed electric circuit.

Why Silicone-Based Potting Compounds are the Prime Choice of Electronics Manufacturers?

Silicone potting compounds possess an exclusive blend of flexibility, high & low temperature resistance, while upholding mechanical properties in a broad array of temperature.
Silicone is a soft and flexible material with great elongation, which makes it appropriate for sealing sensitive electronic components. Silicone gels are usually used for highly sensitive units and they enable easy repairing.