As manufacturing processes have become more complex and more design-oriented, it has become imperative to allot tasks like measurement and application of correct torque, on nuts and bolts, to technology. Nutrunner is one such technology-driven apparatus which performs this task perfectly. Though this apparatus is fairly old, its demand has grown immensely in the last few years due to their varied application in complex engineering and industrial processes. Different types of nutrunners have come in the market which have also increased their indispensability. 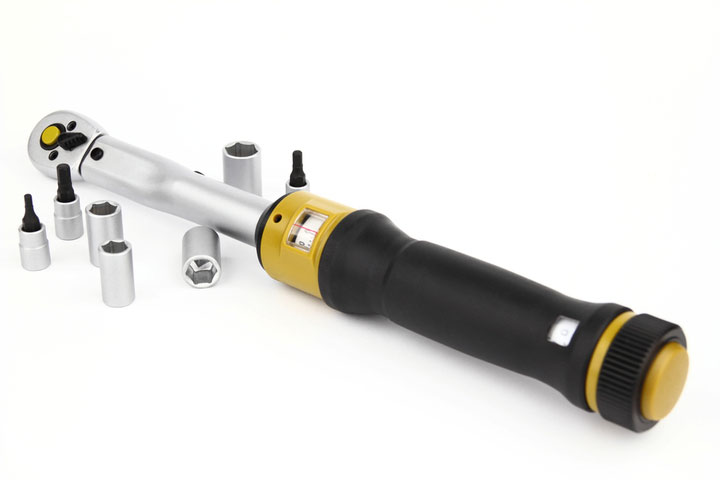 Aston Martins surely look cool, don’t they? A black Aston Martin racing through the streets is sure to turn heads around. A lot of technical science and engineering stuff goes behind the scenes to manufacture one Aston Martin, or any other car for that sake. At the smallest level, every car manufacturing process starts from the same level and with the same set of tools and constituents. It’s just like the Universe- although we don’t even know how big it is, we are fairly sure that it started from the same point called the Big Bang and is made up of the same building blocks called atoms. Similarly, cars, other industrial machinery, or even some of the appliances you use at your home are built with similar set of building blocks like nuts, screws, bolts, etc. Every household has a mandatory toolbox wherein different implements like screwdrivers, spanners, pliers, hammers, nails, nut-bolts, etc. are kept. Whenever an appliance breaks down, we try to fix it at home first with the help of these tools. Nutrunner is one such modernistic tool that has gripped the manufacturing sector since the last few years.

Difference Between a Nutrunner and a Standard Impact Wrench?

As the demand for torque wrenches have increased over the years, different types have started emerging in the global nutrunner market. Some of the important types are given here:

This type of torque wrenches are the most used ones as they are perfect for automobile manufacturing industry. Though their accuracy is slightly lower than hydraulic ones, they offer better flexibility while working which becomes essential in various industrial and manufacturing processes. However, since they require constant high air pressure for working smoothly, these torque wrenches face problems while working at high altitudes.

The best advantage of this type of torque wrench is that it doesn’t require a big setup of an air compressor or similar machinery so as to work efficiently; instead, an electric power source is all that is required. However, sparking due to friction is a high probability while using this type of torque wrench, which makes them unfit for use in certain type of industries like petrochemical industries.

Nowadays, nutrunners have become indispensable to manufacturing industries as they perform their dedicated functions to perfection. Also, since different types of torque wrenches are now available in the market, each industry can choose which type suits best for itself. A new type of torque wrench which runs on battery is also coming out in the market which offers even better portability. Nutrunners are slowly becoming a ‘need’, rather than a ‘want’ for the manufacturing sector.

Preview an Exclusive Sample of the Report of Nutrunner Market