What you should know about India's perplexing new vaccine strategy?

The update in eligibility of people to administer the vaccines from May 1, provided some solace. Vaccines will now be available to citizens of India of working age, the vast majority of the Indian population. But it also appeared a little perplexing. The government added 600 million people to the list of vaccination, just as the country appeared to be facing vaccine shortages and an inability to scale up its vaccination campaign. Eligibility for vaccines would be revised shortly, but experts say that no new vaccine stocks would be available by then. 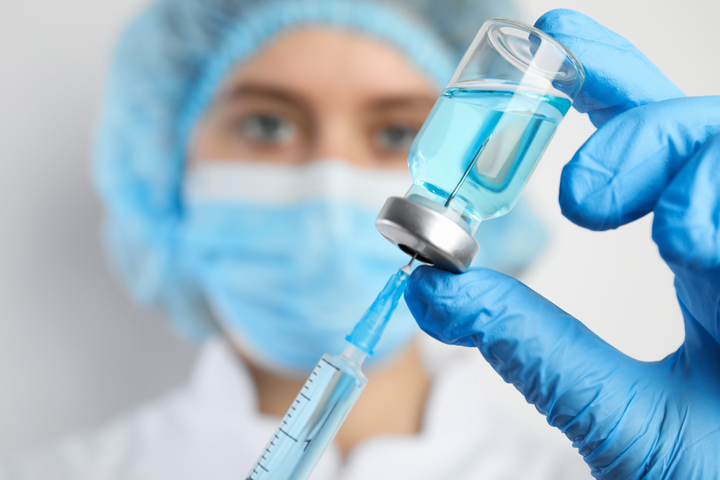 These were two of the many questions that arose as reports of the brutal second wave of Covid-19 started to surface from around the country last week: “Has Prime Minister Narendra Modi and his government failed in their Covid-19 strategy?”, and “What were the equations behind his government's massive vaccination program, which seemed to be losing momentum rather than gaining traction?” Both questions received responses this week, albeit unsatisfactory ones. The government of India announced a range of changes to its Covid-19 vaccination policy on Monday, including making every adult eligible for a shot beginning May 1.

What Changes will Citizens Notice?

What Adjustments Are Occurring on the Supply Side?

Is This to Say that Enough Vaccines Are Available for Everyone?

Is it possible to start immediately? The response is an unequivocal no. Before the new announcement, India scarcely had enough vaccines to administer 3 million or so vaccines per day to the needy, 45+ age group who were qualified. Despite the fact that the Centre unexpectedly opened the country to new vaccines last week, just days after senior ministers mocked the Opposition for requesting it, no large-scale supplies are anticipated in the next two weeks, or even the next two months.

Sputnik V, a Russian vaccine developed in collaboration with five Indian manufacturers, could potentially provide up to 850 million doses. However, the majority of this, as well as supplies from a range of other suppliers, are expected to arrive in the second half of the year.

According to the Times of India, “assuming ramped-up potential by June, three vaccine companies – Serum Institute (100 million Covishield doses per month), Bharat Biotech (10 million Covaxin doses per month), and Dr Reddy's (around 4 million Sputnik V doses per month) – will be able to produce just 115 million doses per month, or just over 10% of total demand.” This will not even cover the 400 million vulnerable citizens the government wanted to reach by August, let alone the much wider target population now qualifying.

The question that this policy must now answer is whether an opaque, disorganized public-private vaccination strategy with price discrimination can vaccinate as many Indians as possible in the quickest way possible.

One response comes from Ashok Malik, a policy analyst at the Ministry of External Affairs, who tweeted just few days before the decision: The notion that the economy should import Moderna and Pfizer and charge the privileged hundreds of dollars while the poor receive free Covishield and Covaxin from the government is a baffling non-starter. It demonstrates a lack of knowledge of existing global Covid-19 supply and export constraints. Furthermore, a mass vaccination campaign in the middle of a pandemic would be jeopardized if a two-order vaccine rollout occurs, raising questions about whether "more costly" is "better." It has the potential to undermine the reputation of a major public health initiative. 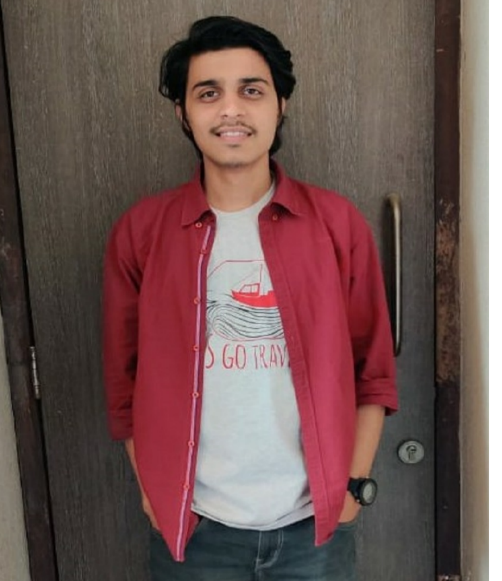