Quantum Computing: A Big Wave of Revolution in the Computing Arena 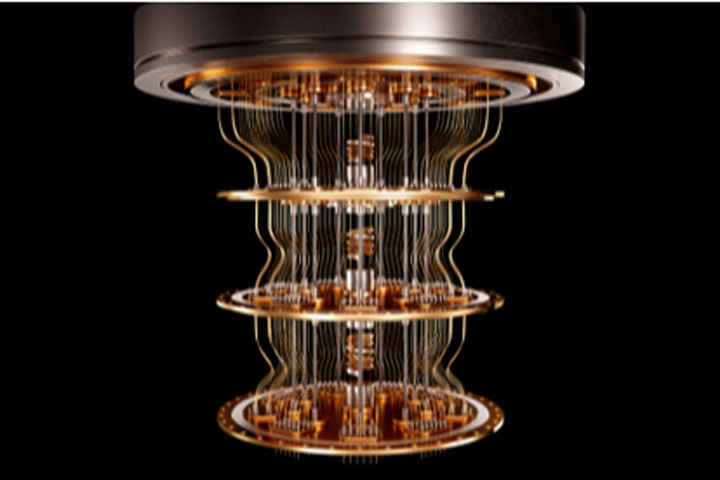 We have been witnessing the benefits of traditional computers since ages, however there are many challenges that these traditional systems will never be able to resolve. For programs above a particular complexity and size, we do not have competent computational power on the Earth to deal with them.

Here arose the need for a novel computing approach that can tackle such complex problems.  Both quantum as well as traditional computers attempt to solve problems, but the method they use for processing the data to obtain answers is significantly different. In this digital era, everyday volumes of data is created; in order to process it accurately and extract meaning from it much more computing power is needed. That’s where quantum computers comes into the picture to save the day.

But what exactly is quantum computing? Here’s what you need to know.

What is Quantum Computing?

Quantum computing is a field of computing which aims to develop computer technology based on the principles of quantum theory, explaining the behavior of energy and material on the atomic and subatomic levels.

Even though the conventional systems are the easiest and most cost-effective option for solving most problems, quantum computers are much more promising as compared to them.  From materials science to medical research, they can be used to process huge data with accuracy and speed. Companies have already began experimenting with quantum computers to invent things such as lighter as well as more powerful batteries for electric cars, and to help develop novel medicines.

Why is Quantum Computing Becoming the Need of the Era?

Quantum computers are believed to spur the development of new innovations in science, machine learning techniques to analyze diseases sooner, medications to save lives, resources to develop more effective devices, financial policies to have a stress-free life after retirement, and algorithms to swiftly direct resources like an ambulance.

Moreover, Google has proclaimed that it has a quantum computer that processes 100 million times faster than any conventional computer. Currently, scientists across the world are experimenting to both recognize the problems that are suitable for quantum speed-ups as well as form algorithms to prove them. Altogether, it is assumed that quantum computers will greatly aid in solving problems pertaining to optimization, which have major roles in various processes from economic trading to defense activities. As per analysis by Research Dive’s expert market analysts, the global quantum computing market is predicted to grow at a healthy growth rate of 30.0% from 2020 to 2027, mainly because of the growing adoption of quantum computing technologies in various sectors.

Moreover, the sudden outbreak of COVID-19 pandemic has made a significant impact on the global quantum computing market. During this crisis period, quantum computing technology can be used for medical research and other activities related to COVID-19 pandemic. Moreover, the technology can be beneficial for developing advanced drugs at an accelerated speed and for analyzing different types of interactions between biomolecules and fight infectious like viruses. In addition, businesses are greatly investing in the development of quantum computers for drug discovery amidst the crisis period. All these factors are expected to unlock novel investment opportunities for the market growth in the upcoming years.

Are You Ready for the Quantum Computing Revolution?

Scientists believe that quantum computers have the power to transform the world of computation. Although no quantum computer is until now competent enough to perform calculations that a conventional computer can't, great development is on its way. Some of the giant companies as well as small start-ups now have effective, non-error-corrected quantum computers consisting of numerous qubits.

Preview an Exclusive Sample of the Report of Quantum Computing Market