What are the Newest Updates of .Net 5.0 by Microsoft ?

Net 5.0 is a software program that includes features such as C#9, single-use application, unified platform, and .Net MAUI. .Net 5.0 is the descendent of .Net Framework 4.8 and .Net Core 3.1 version of software programs, and the aim of .Net 5.0 is to offer .Net developers a novel cross-platform development ordeal. 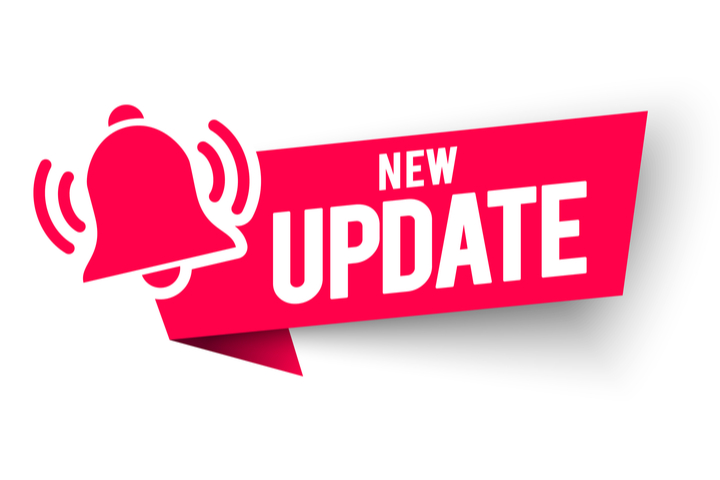 Every one of us is surrounded by computers and numerous other gadgets that need constant updating to avert viruses. One such software solution developed by Microsoft is the .Net 5.0 software version.

Net, which also goes by the name .Net Core, is an open-source and free managed computer software framework for Linux, Windows, and other operating systems. .Net project is currently being carried out by the Microsoft Company. Basically, .Net 5.0 is the descendent of .Net Framework 4.8 and .Net Core 3.1 versions of software program and the aim of .Net 5.0 is to offer .Net developers a novel cross-platform development ordeal. This new version of .Net comes with various amazing features that make this software program unique:

Net was released in 2002 and the .Net framework was initially developed for Windows; however, it’s CLI (Common Language Infrastructure) was standardized. This standardization allowed anyone to build and create their own application of .Net runtime. Some of these applications are Mono for Linux, .Net Compact & Micro frameworks for mobiles, and Silverlight for browser applications. Therefore, Microsoft introducedt .Net Core with the aim of cross-platform compatibility, but this turned out to be a messy platform, thus paving way for .Net 5.0.

What are the Special Features of .Net 5.0?

Here are exclusive aspects that one must know about .Net 5.0 before installing it in your computer.

C# is an object-oriented, general-purpose, and modern programming language that is pronounced as ‘C Sharp’. This programming language is high in demand and popular for game designs, developing web & desktop applications, and easy to learn than C or C++. .Net 5.0 software comes with the C# 9 version. Some of the prominent highlights of C# 9 are as follows:

The unified platform of .Net 5.0 includes .Net Framework, .Net Core, .Net Standard, Mono, and much more. It is the next version of .Net Core 3.1 and marks the end of .Net standard, .Net Framework, and other variants of .Net. Furthermore, .Net 5.0 offers common APIs (Application Programming Interface) that aligns various runtime implementations. The APIs are known by TFM (Target Framework Moniker) that one sets in the .Net software to target framework. For example, to develop an application that requires Windows API, one has to mention net5.0-windows TFM. Furthermore, to design a specific application is one’s choice and doesn’t depend on the runtime implementation and gaining a unified platform requires internal architecture rearrangement and effort.

One can now easily build user interfaces for iOS, Android, Windows, and macOS with the help of .Net MAUI (Multi-Platform App User Interface) framework. Moreover, this framework is the next evolution of Xamarin.Forms, the open-source framework for developing Android apps, and iOS with one .Net codebase. However, .Net MAUI provides a universal model for creating UIs on desktops and mobiles. Apart from this, .Net MAUI supports the new MVU (Model-View-Update) pattern.

The Net 5.0 software version is just a start to a long line of .Net applications. With changing times, every company aims for higher goals and progress in order to stay in the competition. .Net 5.0 is another product that signifies the changing world of computer software programs.