What are the Drug Screening Laboratory Services Used to Test for Harmful Substances in the Body?

Substances such as drugs have a negative effect not only on the body but also the psyche of an individual. Such instances require drug screening for timely detection and rehabilitation of the individual. 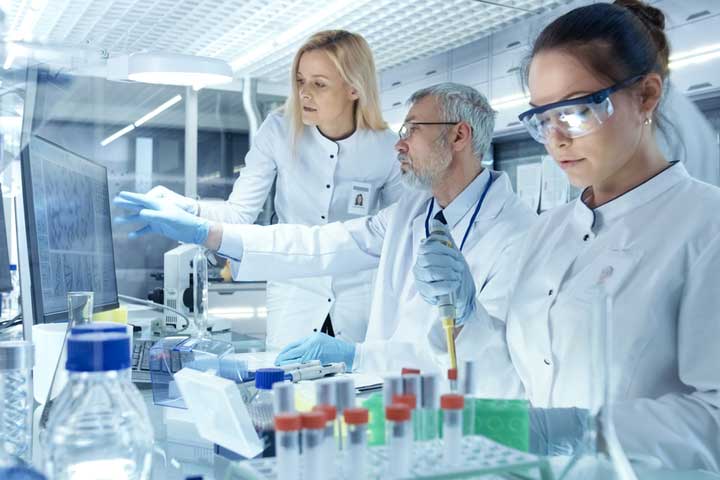 Drugs are substances primarily created for medical purposes. But, over time, people have discovered ways to manipulate the drugs and use them for their own desires. Drug use is one of the most common occurrences of the current day where people consume extra quantities to make the brain and the body lose its normal functioning for a certain duration. In this moment, the body may turn unresponsive and not react to any external stimulus. There are many reasons describing why people tend to turn to drugs. This could affect anyone irrespective of their background, social/financial statuses. But, with various scientific advancements people are able to detect the presence of the drugs in the body by approaching a drug screening laboratory service to provide results.

People are constantly subjected to trauma and tragedies of varying degrees and every individual has a different way of dealing with them. Some tend to use positive practises such as working out, communicating with people and more. But there are others who are averse to their emotions while not being able to express what they’re going through. Some of the most dominant reasonsof drug consumption are listed below-

Defining Drug Screening Laboratory Services and its Areas of Application

Drug testing or drug screening is the process of trying to identify the presence of harmful, illegal or prescription drugs in the body. This is usually detected via bodily elements such as sweat, hair, blood, saliva, and urine. One of the most frequently used methods are that of urine testing as it can detect multiple drug variants in the body such as amphetamines, steroids, phencyclidine, opioids and more. It is primarily conducted in centres with the presence of the appropriate equipment along with professionals to provide the correct and accurate results. This process is used by various institutes such as-

Drug screening laboratory services are normally recommended if a person starts showing signs of any adverse reactions such as agitation, paranoia, slurred speech, breathing difficulties, shift in heart rhythm and more. These tests do not have any test negative effect on the body, but they could end up being rejected from the different organizations as mentioned above.

Some of the most prominent methods used to detect foreign substances within the body are listed below.

There has been a drastic increase in the number of people being subjected to drug abuse. According to Research Dive, the latest report published by them states that the global drug screening laboratory services market witnessed a significant rise in revenue of $10,944.1 million by 2028 at a steady CAGR of 12.8% from 2021-2028. The industry also experienced a surge in drug consumption cases during the pandemic that started in 2020. Many people who were already suffering from certain mental illnesses, found the time locked up difficult to handle, leading to them relying on drugs to keep them sane. But it was overall, affecting the people negatively. But, the easing of lockdown, allowed people to seek help and change their life for the better.

Though drug consumption may seem like the easiest solution to situations, it is the opposite, wherein it’s the root cause of all disturbances. Drug screening laboratories may seem intimidating at first, but it could be one of the first steps towards changing one’s life for the better.