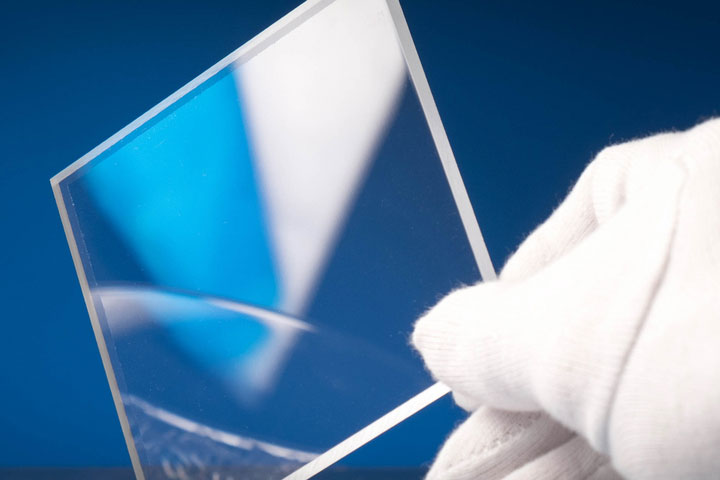 What are Optical Films?

In a broad sense, optical films are film products with optical properties. The two common types of optical films are backlight module and polarizing. The prominent applications of these films are OLED (Organic Light Emitting Diode) panels and TFT (Thin Film Transistor) LCD liquid crystal panels. Based on the material used to make films, the optical films can be bifurcated into functional thin films and selective separation membrane.

The functional thin film is mainly used for optical technology and selective separation membrane plays a crucial role in the waste water management system. The demand for optical films has increased due to the large sizes of LCD panels. This factor creates opportunities for the polarizing films. According to a report published by Research Dive, the optical films market is anticipated to garner revenue of $30.1 billion by 2024 with a healthy growth rate of 7.1% in the forecast period.

What are the Popular Types of Optical Films?

Optical films consist of different types of sheets that are bifurcated on the basis of application and working protocols. The significant optical films are as follows:

These type of films breakup the light and tend to distribute it evenly. The light rays are distributed in various directions; thus this results in diffuse-glare-free light. Diffuser films ensure that there is uniformity in brightness and they also reduce unpleasant spots that have linear and point sources of light. Various applications of diffuser films are as follows:

These are mainly installed on the windows due to their high energy efficiency nature. Reflective films reflect heat from the sunlight and store this heat in the glass of the window; thus preventing the heat from entering the building. The heating and cooling costs are reduced significantly due to the installation of reflective films. Some added benefits of these films are that they enhance privacy, shatter resistant, low glare, and UV light.

A Japanese company called as DuPoint Teijin Films Ltd has managed to create liquid polarizer that is used in LCD (Liquid Crystal Display). This is a combination of multilayer film technology and polymer that aids in recycling of the rejected polarized light back to the viewer; thus augmenting the output. Reflective polarizer film is used in STN (Super Twisted Nematic) display and reflection mode TN (Twisted Nematic).

Here the indium metal is deposited on a film; therefore making is electrically conductive and transparent. The indium tin oxide film is used for displays, outdoor applications, and automotive. This film is highly sensitive and is also resistant to UV degradation when used outside.

This is made by using micro replication film structure technique in which the prism structure is created by acrylic resin. According to the geometric optics principle, the emitted light is passed via circulation of the prism film and the backlight film. This is converged at the front to generate a high brightening effect. Normal prism film is mainly used at LCD backlight units that aids in luminance by directing the light from the source of light.

This is an advanced type of film that combines prism and diffusion functions in one place. Multifunctional prism film makes use of beads, doping, and surface micro-lens structures that directs the light with higher efficiency than the normal prism film.

Micro-lens array structure is utilized for combining prism and diffusion functions. The conventional prism sheets are replaced by micro-lens films in the LCD TV panels. This enhances the light efficiency of the LCD and is also cost effective in nature. Micro-lens films are manufactured by using IC (Integrated Circuit) technologies such as photo-resist processing, photolithography, and reactive ion etching. Some of the applications of micro-lens are as follows:

The above stated 8 types of optical films are widely used now-a-days in the market and with the invention of new technologies, this sector is expected to further enhance drastically in the future.