What are Aircraft Seat Actuation Systems and How Do They Work? 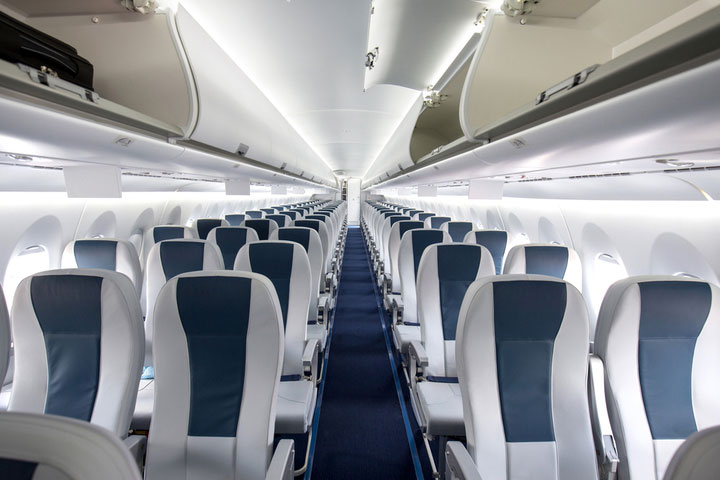 The basic purpose of designing any product is to introduce a level of comfort and ease in people’s lives. Be it the invention of the wheel in pre-Christ era or the designing of a small pocket-sized Wi-Fi router, all products in the market are designed in a way which suits the lifestyle of the times in which they are designed. As the lifestyle and needs of people change, the design of that specific product changes. Sometimes, the product reaches a level where it can’t be modified further, as a result of which, the product becomes obsolete or less useful which is then replaced with a new kind of product. Take the example of a chair. A chair must have been designed in the first place to provide comfort to a standing person by offering a place to sit on. Over time, chairs have been designed in such a fashion that they have headrests, armrests, cushioning, extended leg-rests, etc. From regular chairs to the seats used in automobiles and aircrafts, designing has introduced simple yet effective modifications to the original structure of the chair and raised its comfort level. One such modification which has been frequently used in the designing of seats of aircrafts is called the aircraft seat actuation system.

These actuators help in circular or rotary motion of the aircraft seat. A circular plate capable of rotating when an energy source is applied to it is attached to the base of the seat which helps in the circular motion.

Different aircraft seat actuation systems employ different types of actuators based on their operability. Smart seating functionality coupled with principles of ergonomics have helped in the evolution of these systems. As airlines become “smarter” and more passenger-friendly, the demand for these actuation systems is bound to grow.