WhatsApp users are likely to lose their access to the application if they do not accept the new terms of service, which are likely to unfold in the upcoming year, starting February 2021. As per the terms of the new policy, users can either accept the terms or delete their accounts. The app has validated that all users are bound to agree to the new terms, or they will lose their access to the app. 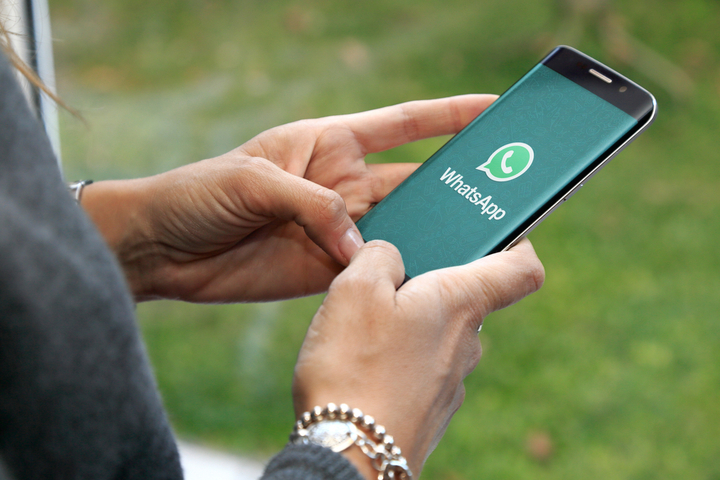 “If you're not paying for a product, eventually you become the product.” This simple message conveys how the user eventually becomes a product if he/she is using some product for free.  This has been proven by a Whatsapp update that was recently received by numerous Whatsapp users across the world.

Whatsapp, which is currently owned by Facebook, has been sending in-app notifications to the users of the app informing them about the updated terms of the privacy and service policy. The notifications were sent to both iOS as well as Android users. This instant messaging platform started trending on Twitter within minutes after the news about the update was released.

The policy change consists of the following three key updates:

The former version of the privacy policy used to display the statements that said ‘Respect for the user’s privacy is coded into their DNA. Since they started WhatsApp, they’ve aspired to build their Services with a set of strong privacy principles in their mind.’

The new policy enlists an increasing reliance on other Facebook products like Facebook Business. During its launch in 2009, WhatsApp lured users by providing its services for free and assuring that it will not share the user’s messages or data with anyone. Now, when every third person across the globe uses WhatsApp, this huge data is likely to be used to expand Facebook’s business.

After getting the user’s permission, the user’s mobile phone number and all contacts in his/her address book will now be under WhatsApp’s discretion; user’s status message will also be accessible by the app. Furthermore, whenever the user will spend his/her money, using the Whatsapp’s Payment Service, Whatsapp will gather the data. Confidential data like the user’s bank balance, his/her bank account number, etc. will be stored on the Whatsapp’s servers.

According to the terms in the new policy, all users must share their location with Whatsapp. Thus, the app will have all information about the user’s home, office address, etc. through the location sharing feature on mobile phones.

WhatsApp will also have access to other confidential pieces of information, like which restaurant the user likes, or which market he/she visits, and which mobile phone they use. The user’s message will not be read directly, but who the user talks to, or who the user sent messages to, and in which WhatsApp group is the user most active will all be known to Whatsapp. This information remains stored on the Whatsapp servers for a long time.

With all these valuable pieces of information, the user’s profile will be created, and WhatsApp will keep a tab on him/her. This information will be forwarded to Facebook by WhatsApp. Facebook has by now, built huge data centers to store information concerning millions of people. This data will then be shared with other firms.

Whatsapp might be offering its services to the users for free. However, users must keep in mind that in exchange they might be giving out their valuable information. Whatsapp has over 200 million users in India. All these users are bound to accept the new policy wherein the user’s data will be shared with Facebook.

Through Facebook-Whatsapp merger, Whatsapp wishes to obtain more confidential data about the users and forward it to Facebook.

According to a New York Times Investigation, Facebook has already been accused of sharing the user’s confidential data with more than 150 companies. Having said this, there is no doubt that the user’s data might be used by Whatsapp as well as Facebook for several purposes, like compromising data with several firms to obtain commercial benefits.

As the user’s data will no longer be private, this data sharing poses a serious threat to the confidentiality of the user’s information.

Which Hardware Information is Whatsapp Collecting Using the New Policy?

Amidst the dispute over WhatsApp’s new privacy policy, CEO of Tesla, Elon Musk, who became the wealthiest man in the world after surpassing Amazon’s Jeff Bezos, took it to twitter and asked his followers to use Signal.

Signal is a rival of WhatsApp. Signal is established by the Signal Messenger LLC and Signal Foundation. This service is available for both iPhone as well as Android users and it offers end-to-end encryption to the user’s messages.

WhatsApp is being disregarded by its users for collecting their personal information and forwarding it to Facebook. This being said, users around the world can’t deny the fact that it is the most popular messaging tool across the world right now.